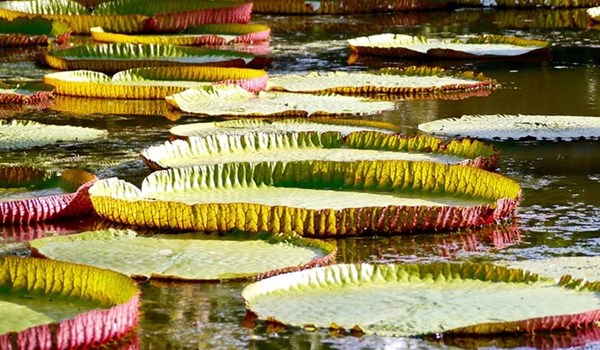 Mauritius has welcomed recognition from the EU that the territory has made appropriate changes to its corporate tax regime to remove harmful elements.

Mauritius said it has been declared compliant with EU Tax Good Governance Principles by the Economic and Financial Affairs Council of the EU. The Council has found Mauritius to be compliant with all commitments on tax cooperation and that Mauritius has implemented ahead of schedule all reforms seen as necessary by the EU to its tax regime.

In its Finance Bill 2019 and accompanying regulations, Mauritius amended legislation relating to its Freeport zone and its partial exemption regimes.

Specifically, in the 2019 Budget the Government committed to amend the Income Tax Regulations 1996 to:

"Consequently, the EU Code of Conduct Group at its meeting of September 13, 2019, assessed these amendments and concluded that Mauritius has met its commitments to address the deficiencies identified," the Mauritius Government said.

"Moreover, substance requirements have been introduced and the issue of lack of anti-abuse rules has been addressed by the introduction of Controlled Foreign Companies rules broadly aligned with those of EU's anti-tax avoidance directive," the territory added.

The Government concluded: "This recognition by the EU further consolidates Mauritius' position as a trusted, globally recognised and well-regulated financial centre in line with the country's established 10-year plan."

US: IRS and FATCA Update