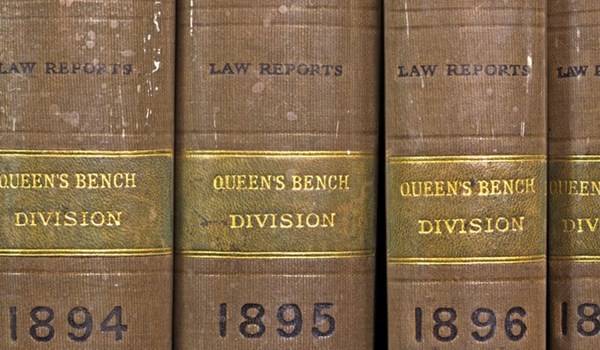 European Union finance ministers are set to remove Switzerland and the United Arab Emirates (UAE) from the bloc’s lists of countries deemed to act as tax havens, an EU document said.

On October 10 they are expected to remove Switzerland from the grey list that includes countries that have committed to change their tax rules to make them compliant with EU standards. Switzerland has delivered on its commitments, the document said on Friday.

The UAE will be dropped from the blacklist, which includes jurisdictions that have failed to cooperate with the EU on tax matters. The Pacific archipelago of the Marshall Islands will also be removed from that list.

The EU placed Switzerland on the grey list in December 2017. There had been fears that Switzerland would be black-listed after voters rejected corporate tax reforms earlier in the year. Voters believed the new regime would unfairly benefit big companies at the expense of smaller firms and individuals.