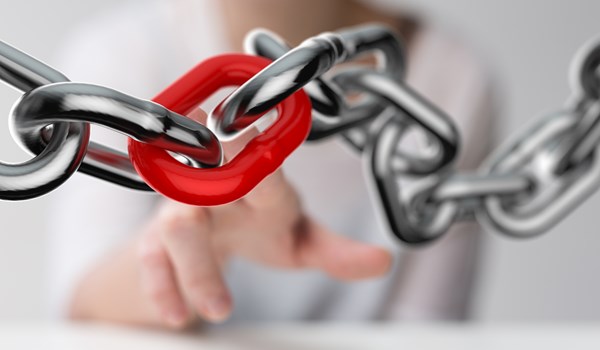 As published on ethereumworldnews.com, Monday October 7, 2019.

United Arab Emirates’ (UAE) capital city of Abu Dhabi is preparing to place its land registry on a blockchain-based platform, according to a press release.

The Department of Urban Planning and Municipalities, a government-run agency tasked with managing Abu Dhabi’s development strategy, has teamed up with Indian IT company Tech Mahindra for the project.

The agency is planning to provide a distributed ledger technology (DLT)-powered platform called SmartHub to Abu Dhabi’s citizens, in order to keep track of land records. The new solution is expected to reduce transaction processing time.

The DLT-enabled solution will keep all property-related documents issued by municipalities on its distributed network. The platform will help manage records through nodes operated by various entities, the announcement revealed.

“The implementation of next gen technologies like Blockchain and SmartHub digital services will help serve a wider segment of citizens [by] enhancing customer [satisfaction,] quality of life and accessibility of our services.”

“This is [the] beginning of many more services that we plan to roll out during the course of the year.”

The MOCD revealed its “Social Blockathon” competition, which has a $16,3000 prize fund, and aims to promote the development of blockchain-powered platforms for educational, social and recreational activities, according to the Emirates News Agency.

The contest submissions will be open until February 20, 2020, with the competition extending invitations to computer programmers, graphic designers, and user interface (UX) designers to compete in creating blockchain-based software for social care and awareness initiatives.

The contest was officially announced by the MOCD at the GITEX Technology Week, held at the Dubai World Trade Center.

The MOCD develops and implements UAE’s social policies and legislation. It also manages social welfare organizations and establishes policies related to marriage and other social matters in the UAE.