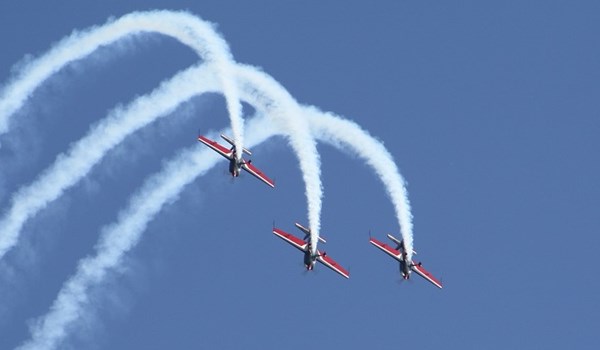 More than half (52%) of UK listed companies say they have seen a fall in the number of analysts covering them over the last 12 months, following the introduction of Mifid II.

The survey contradicts the Financial Conduct Authority’s own recent post-MifidII market review which said it had ‘found no evidence of a material reduction in research coverage’.

CDR added that the most significant challenges appeared to be facing small and medium Plcs.

Head of investor relations at Citigate Dewe Rogerson, Sandra Novakov, said: ‘This can lead to a reduction in liquidity that is hard to recover from.

‘The more pronounced decline in sell-side research in the UK means that high-quality, medium-sized and smaller companies face a very real risk that they drop off the radar of institutional investors.’

Mifid II came into force at the beginning of 2018 and banned banks and brokers from providing research in de facto exchange for the placing of trades.

In a major market review last month The FCA said the changes had largely ‘steered the market towards the intended outcomes’, but it noted that ‘it is clear that research valuation and pricing are still evolving’.

A ‘wide range of sell-side research pricing levels’ could be consistent with ‘an ongoing process of price discovery’ it said, but it added that banks may be using their size to undercut independent houses and smaller brokerages. Some banks may also be pricing below cost in order to capture market share.

The full CDR survey will be published later this month.