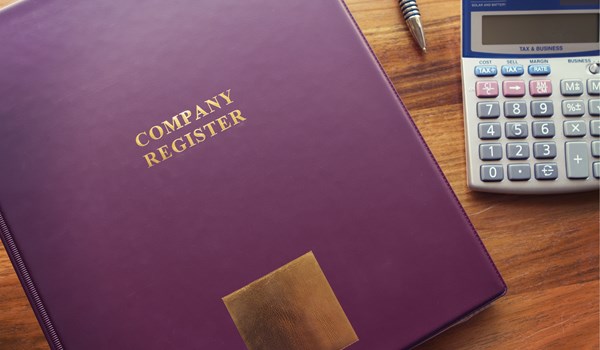 As published on globalwitness.org, Tuesday October 22, 2019.

Washington, D.C.: In a historic step towards transparency, the House of Representatives has passed a landmark bipartisan bill to put an end to corruption and crime enabled by anonymous companies.

The Corporate Transparency Act (H.R. 2513) is the first bill of its kind to see a floor vote in Congress. House members passed the bill with a vote of 249-173. The legislation marks an unprecedented step forward in global efforts to combat corruption and crime facilitated by companies with hidden owners and the U.S. financial system as well.

This milestone comes on the heels of a positive Statement of Administrative Policy from the White House, as well as a comprehensive Senate bill introduced last month by a bipartisan group of Senators to the Banking Committee, which includes similar beneficial ownership disclosure requirements.

“We have a real opportunity here to fill a major gap in our country’s anti-money laundering framework. We are eager to see the House advance this critical, cross-partisan effort to stand up against criminals, kleptocrats and fraudsters that use the U.S. as a haven for their dirty money,” said Alexandria Robins, a policy officer with Global Witness.

The bill, sponsored by Representatives Carolyn Maloney (D-NY), Peter King (R-NY) and Tom Malinowski (D-NJ), requires companies to disclose their true, so-called ‘beneficial’ owners at the time the company is formed to the U.S. Treasury and keep such information up to date whenever it changes. It also directs Treasury to make this information available to law enforcement and other authorities as a part their efforts to combat corruption, crime and money laundering.

The Corporate Transparency Act now moves on to the Senate alongside another important piece of legislation, the COUNTER Act (H.R.2514). The COUNTER Act would foster a wide range of additional reforms to the U.S. anti-money laundering measures used by financial institutions and law enforcement to detect and deter illicit finance and related crimes. “We congratulate Congressional lawmakers for passing legislation that will to make our entire financial system safer from exploitation. Chairwoman Waters (D-CA) and Representative Cleaver (D-MO) have stewarded this package successfully through the House, and we thank them for their leadership,” said Robins.

Robins continued, “These bills have come to fruition in part because of the diverse array of actors who have been adversely impacted by these anonymous companies. When law enforcement, business interests, pro-democracy groups, human rights organizations, and national security experts join together, it signals that this legislation has far-reaching impacts that ultimately benefit the American people.”

Global Witness has helped lead this decade-long coalition effort to end anonymous shell corporations because our investigations have consistently shown how money launderers, human traffickers, and corrupt officials have been able to exploit this vulnerability for their nefarious gain.

Since that effort began, even the most infamous financial centers used to hide illicit funds – including the UK’s Overseas Territories (BVI, Caymans, etc.) and Crown Dependencies) have adopted requirements to establish beneficial ownership directories. The US remains the laggard in this global move towards transparency.

“With this vote, leaders in Congress have delivered a clear signal that this is a reform whose time has come. The Senate must now pick up the torch and say: Dirty money is not welcome here,” said Robins.