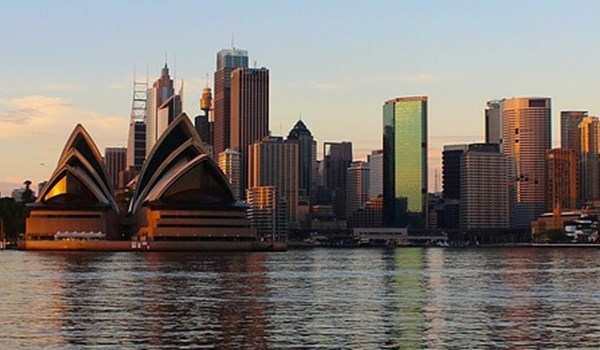 As published on internationalinvestment.net, Monday September 23, 2019.

According to research by Refiitiv, merger and acquisitions advisory fees were 21.6% lower than in 2018, reaching $358.8m in revenues.

Initial public offerings by Australian companies raised $416.1m, a 90.1% decline on 2018, and the lowest first nine months period for Australian IPOs since 2012.

Australian equity capital markets (ECM) raised $13.1bn so far this year, a 38.8% decrease in total proceeds from the comparable period in 2018.

The declines in investment banking revenues come against a backdrop of widespread reform in the Australian financial services industry following a string of scandals that hit the "big four" banks particularly hard.