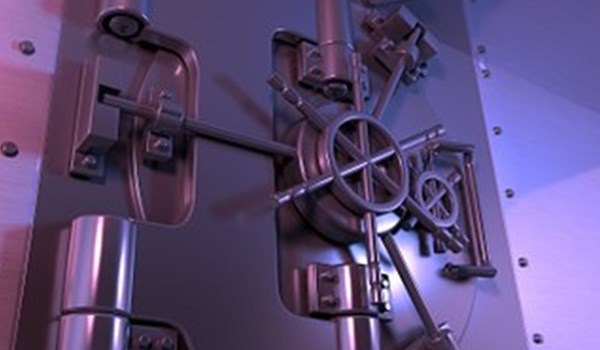 As published on uk.reuters.com, Monday September 9, 2019.

LONDON (Reuters) - Lloyds (LLOY.L) and Barclays (BARC.L) on Monday said a surge in late claims could see them pay out around $2 billion more each to settle Britain’s costliest consumer banking scandal, the mis-selling of payment protection insurance (PPI).

Lloyds also said it was suspending its 2019 share buyback programme.

The huge provisions show how banks in Britain are still battling with the legacy of the scandal, even after the Aug. 29 deadline for consumers to complain, as a rush of customer enquiries in the run-up to that date forced them to set aside more compensation money.

PPI policies were sold alongside a personal loan or mortgage to cover repayments if borrowers fell ill or lost jobs, but many were unsuitable.

The subsequent rush of claims has been a boon for consumers, egged on by a rise in so-called claims management companies, with lenders having paid out more than 36 billion pounds in total and the final tally expected to top 50 billion pounds.

RBS (RBS.L) said last week it faced additional costs of up to 900 million pounds, while Clydesdale Bank made a fresh 300-450 million pound provision.

As Britain’s biggest domestic lender, Lloyds has been the most exposed to PPI and has already paid out more than 20 billion pounds.

Lloyds said on Monday it had received 600,000-800,000 requests for information about PPI per week in August, well above its expectations of around 190,000 per week.

As a result, it expects to set aside a further 1.2-1.8 billion pounds in its third quarter results to cover payouts.

Lloyds also said it had received a claim submitted by the Insolvency Service’s Official Receiver on behalf of bankrupt consumers, pushing costs higher.

It added the charge would dent its profitability and it scrapped guidance for a return on tangible equity of around 12% this year. It also warned the increase in its capital ratio in 2019 would be below its 170-200 basis points per annum guidance.

Analysts at broker KBW said the top end of the Lloyds charge at 1.8 billion pounds was marginally better than their worst case scenario, while the Barclays provision was higher than the 700 million pounds they had predicted.

Lloyds was given some breathing space on capital in May, when regulators reduced its required core capital ratio to 12.5% from 13%, equating to around 1 billion pounds.

Lloyds is continuing to target paying a dividend and said it would make a decision on surplus capital at the end of the year.