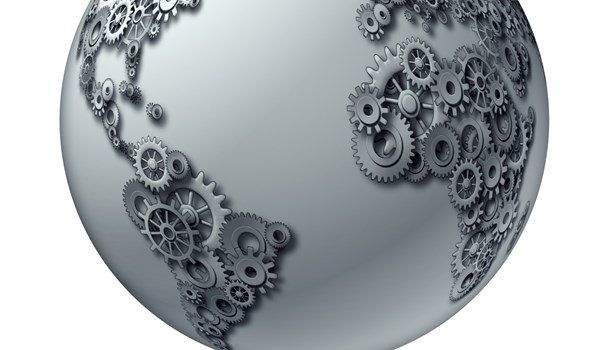 Global dividends reached a high of $514 billion (£424 billion) in the second quarter but a slowdown in the global economy hit growth, down to a two-year low of 1.1%.

Fund group Janus Henderson's regular Global Dividend Index found growth was held back by strength in the US dollar.

Underlying growth of 5% was also the slowest in two years but only slightly below the long-run average.

Large special dividends boosted the headline total of dividend payouts in the UK, up 9% to $35 billion in the second quarter, though the underlying growth of 5% was similar to the global average.

RBS also had a role in boosting underlying payouts, after it restored its regular dividend, while peer Barclays (BARC) doubled its payout. Strong capital ratios and improving profits enabled the banks to return more cash to shareholders.

‘Global dividends have been growing very quickly over the last two years, however, so the slowdown we are now seeing is not a cause for concern,’ said Ben Lofthouse, head of global equity income at Janus Henderson.

‘The impact of the global economic slowdown is greater in some parts of the world than others, with Europe seeing a particular impact. But this is why taking a global approach to income investing is so valuable – the regional and sector diversification brings significant benefits to investors.’

Financials and energy saw the fastest growth but technology and consumer basics stocks fell on a global basis.

Japan, Canada, France and Indonesia were the only countries to set dividend records between April and June.

Canada helped North American dividends reach a record high of $132 billion in the second quarter. While the bulk of that total is accounted for by US payouts, they rose at their slowest pace in two years, up 4% to $122 billion.

Four-fifths of US companies grew their dividends, while one in seven held their payouts steady, with a handful making outright cuts. The US banking sector made the largest contribution to growth.

Gucci-owner Kering (KER.PA), made the largest contribution to dividend growth in France, which was Europe’s largest dividend payer in the second quarter, with headline payouts growing 3% to $51 billion.

Takeda’s (4502.T) takeover of Shire meant the pharmaceuticals giant offered the biggest boost to Japanese dividends, which enjoyed 10% growth in the second quarter to $40 billion.