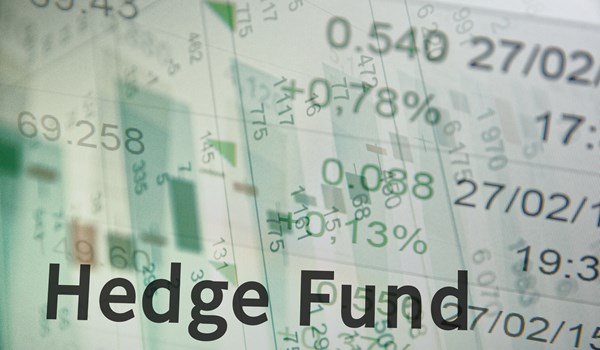 As published on markets.businessinsider.com, Thursday September 5, 2019.

Add the hedge fund Autonomy Capital to the list of casualties from Argentina's recent market turmoil.

Founder Robert Gibbins began making bullish wagers on the country last year, betting that the country would not default on its debt. His investments included Argentina's 100-year government bond, according to The Wall Street Journal, which cited a person familiar with Gibbins' thinking.

But these wagers went south in August, when current President Mauricio Macri lost to opposing left-leaning politician Alberto Fernandez by a wider margin than expected, the Journal reported. Argentina's markets tanked after the election: the flagship S&P Merval index fell 48% in the second-largest single-day drop for any stock market since 1950, while the peso slid 15% against the US dollar.

Over the month of August, the Argentinian turmoil sent Autonomy down 23%, or about $1 billion, the Journal reported, citing people familiar with the numbers.
Still, Gibbins stands by the investment decisions and Autonomy has even offered clients the ability to add money to the fund, the Journal said.

Gibbins believes that Argentina will recover, the Journal reported, citing sources familiar with his thinking. To be sure, Argentina has recovered from multiple defaults in the last two decades.
At the start of August, Autonomy had roughly $6 billion assets under management. It gained 17% last year, making it one of the better-performing hedge funds, the Journal reported.

Macri ran for the presidency on an austerity plan, negotiated the largest-ever bailout with the IMF, and reopened the market to foreign investors. When he lost, investors feared that the deal with the IMF could be renegotiated. Investor fears were compounded when Fernandez and his running mate, former president Cristina Kirchner, delayed his public remarks on any plans he had to deal with the IMF.

After the election, credit-default swaps jumped as traders priced in a 75% chance that Argentina would suspend debt payments in the next five years. Government bonds tumbled an average of 25% and some fell to as low as 55 cents on the dollar. Argentina's 100-year bonds — which Gibbins had invested in— sank to a record low.

The country's sovereign credit rating has since been downgraded by both Fitch Ratings and S&P Global Ratings. On August 28, the country pushed back maturities on local short-term debt and said it will ask holders of $50 billion of its longer-term debt to accept a "voluntary re-profiling," Bloomberg reported. In addition, the country will renegotiate payments on the $44 billion borrowed from the IMF, which sent a team to the country to aid in the crisis.

The Argentine stock market has recovered slightly since the crash, but is still down more than 15% percent this year. On Sunday, Macri placed capital controls to stabilize the currency in an emergency measure, Bloomberg reported.

UPDATE ON IMPACT OF HURRICANE…