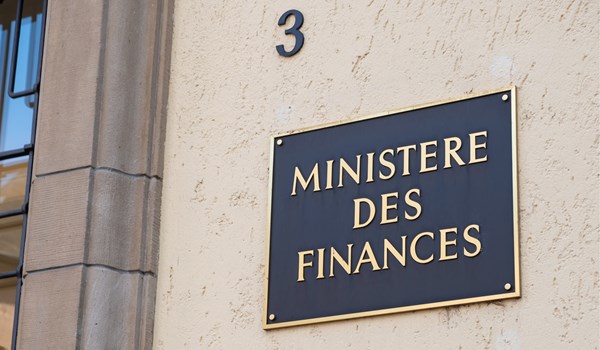 MOSCOW, April 13. /TASS/. The Russian Ministry of Finance has notified finance ministries of Luxembourg and Malta about amendments to double taxation avoidance agreements in respect of increasing to 15% the tax on dividends taken abroad, press service of the Russian ministry said on Monday.

"The Russian Finance Ministry sent letters to finance ministries of Luxembourg and Malta concerning introduction of amendments into bilateral double taxation agreements in respect of increasing the rate of the tax on dividend and interest gains to 15%," the press service reports.

Amendments were made as part of implementing the assignment of Russian President Vladimir Putin, who had suggested setting a higher (15%) tax on dividends withdrawn to accounts overseas, the Ministry said.

Changes will not affect interest gains paid on Eurobond loans, bond loans of Russian companies and loans extended by foreign banks. Relevant payments from Russia will be governed by the Russian fiscal law, the ministry noted.

The Russian Finance Ministry has also notified Cyprus authorities about changes to the agreement earlier.