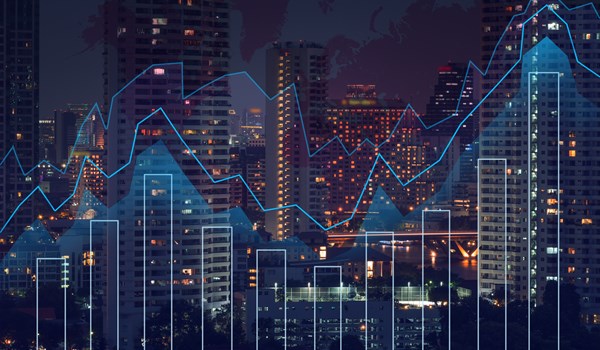 As published on moneyinternational.com, Thursday 2 April, 2020.

Stock markets slumped to record losses in the first three mnths of the year due to fears over how coronavirus impacts the world economy and investments.

Most other markets around the world suffered similar declines.

The Bank of England also wants the banks to go farther by stopping bonus payments for top earners as well.

The Prudential Regulation Authority, which is part of the Bank of England, said: “Although the decisions taken today will result in shareholders not receiving dividends, they are a sensible precautionary step given the unique role that banks need to play in supporting the wider economy through a period of economic disruption.”

In America, stocks fell as President Donald Trump completed his U-turn by explaining to the public that the coronavirus is rampant in the States and the next two weeks would be ‘painful’.

Trump told the media that America faced a ‘matter of life and death’ and that the number of deaths could reach as high as 200,000.