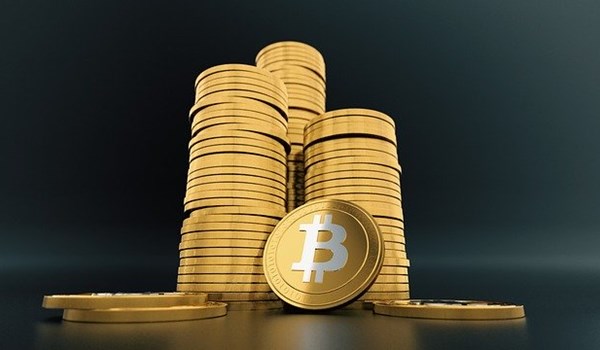 The government has previously stated it is developing this new cryptocurrency in collaboration with the People’s Bank of China (PBoC), and that it will remain under the governance of the country’s central bank.

It would also be a digital alternative to the traditional yuan.

In the past few months, the cryptocurrency has started beta testing in Beijing, Chengdu, Shenzhen and Suzhou. It was also being tested in several notable companies within the country, such as DiDi Chuxing, the local ride-hailing service, and Meituan Dianping, a food delivery platform based in Beijing.

Now, the scope of the trials will be expanded to include Tianjin, Macau, Hong Kong, the Yangtze River delta and the Guangdong Province.

Given these developments, the PBoC appears to be well on its way to becoming the first central bank that has successfully managed to launch a DCEP. The central bank has confirmed the new currency will also be capable of performing in a similar function to other high profile cryptocurrencies, such as Bitcoin and Ethereum.

The PBoC has been researching and developing the digital yuan since 2014. The central bank officially inaugurated its Digital Currency Research Institute in 2017, which took over the development and testing of the DCEP.

China is hoping that the digital currency can make financial services more accessible to the 225 million people in the country who do not have the access or the know-how to a banking system, which would significantly improve their financial inclusion.

The PBoC also believes the digital currency would allow for greater transparency, as authorities can clearly trace where the money goes and monitor all transactions that are occurring. This system would make it easier for the central bank to mitigate instances of tax avoidance and tax evasion.

While the digital yuan may currently be the most advanced central bank digital currency (CBDC) project at the moment, other countries have also made the development of their own CBDCs a priority. The Bank of Japan (BOJ), for example, has previously announced it already has a team dedicated to the research and development of CBDCs. The BOJ has also revealed that it is currently in collaboration with other major central banks regarding research on CBDCs since the start of the year.