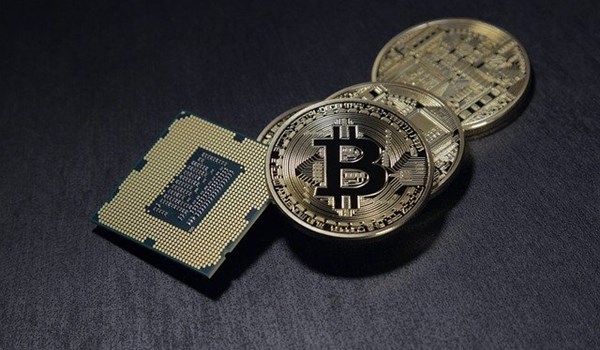 As published on cryptopotato.com, Monday 10 August, 2020.

Crypto commerce in Ireland is about to become a lot more regulated, with lawmakers in the country ready to introduce laws targeted at combating cryptocurrency-related money laundering.

According to the Irish Examiner, Ireland’s cabinet is set to introduce new anti-money laundering (AML) laws. These pieces of legislation will reportedly focus on the use of cryptos in illicit financial activities like money laundering and terrorist financing.

The new bill under consideration will bring crypto businesses under the purview of government agencies in a planned expansion of the EU’s fifth anti-money laundering directive (AMLD-5) to include the cryptocurrency sector. According to the report, a specific focus will be on wallets and exchange platforms.

Apart from cryptos, the new bill will also prevent Ireland’s banks from creating anonymous safety deposit boxes. Authorities in the country are reportedly concerned about the activities of rogue actors “passporting” illicit funds across the continent based on the EU’s internal open-border policy. Thus, the bill will also include provisions for the proper identification of corporate entities.

Ireland’s new laws may pose further difficulties for crypto market participants in the country, especially from the cost of compliance perspective. Commercial banks in the country have previously been accused of crypto profiling and refusing to offer services to cryptocurrency businesses.

The move towards tighter crypto regulations is a common theme across Europe, especially as different member states adopt the AMLD5. Back in mid-December, the European Union (EU) issued an ultimatum to crypto firms in Europe to adjust their operations to fit in with the new rules.

As previously reported by CryptoPotato, the EU Parliament announced in April that it was mulling the need for new agencies dedicated to policing the region’s crypto market. At the time, EU lawmakers argued that such a move was necessary to cover some regulatory “blind spots” associated with the cryptocurrency industry.

The implementation of the AMLD-5 in Europe has seen some crypto exchanges in the region shuttering their services. In May, the Netherlands gave crypto exchanges a two-week ultimatum to register with the country’s central bank in accordance with AML law. Failure to comply meant cessation of business in the country for the exchanges.

German authorities also recently cracked down on a Bitcoin ATM operator who was conducting services illegally in the country. The county’s financial authority back in March 2020 categorized cryptos as financial assets per the AMLD-5.