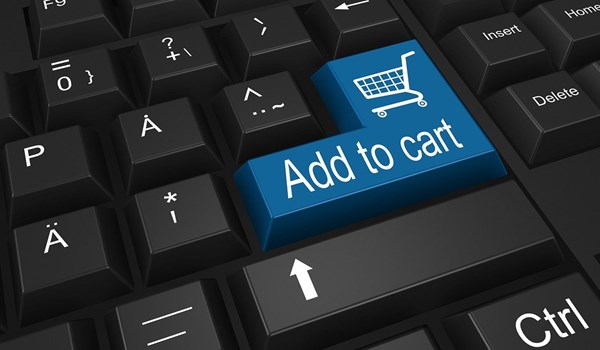 As published on thisismoney.co.uk, Wednesday 5 August, 2020.

Amazon is facing a backlash after it announced plans to hit small businesses that sell items on its website with higher fees to absorb a new digital tax in the UK.

The internet shopping giant, which made a £4billion profit in the second quarter alone, will raise fees by 2 per cent from September 1.

It said the decision was prompted by the UK's 2 per cent digital sales tax, which came into force on April 1.

Costs going up for small firms – thousands of which use Amazon to sell goods – include referral, storage and delivery fees.

Mike Cherry, chairman of the Federation of Small Businesses, said: 'Government and Amazon should work together to find a way to resolve this impasse and prevent millions of pounds of extra costs being imposed on the small firms who are only just starting to recover from the biggest crisis for generations.

'The tax is aimed at the profits of multinationals with large revenues. Passing the tax on to their small business customers will hurt them at the worst possible time.'

The move by Amazon comes after its former UK boss, Doug Gurr, tried to warn the Government off the tax, saying it would be passed on.

In a note to UK sellers, Amazon said: 'While the legislation was being passed, and as we continued our discussions with the government to encourage them to take an approach that would not impact our selling partners, we absorbed this increase.

'Now the legislation has passed, we will be increasing referral fees, fulfilment by Amazon fees, monthly storage fees and multi-channel fulfilment fees by 2 per cent to reflect this additional cost.'

The Treasury has said it hopes to raise £500million a year from the digital sales tax.