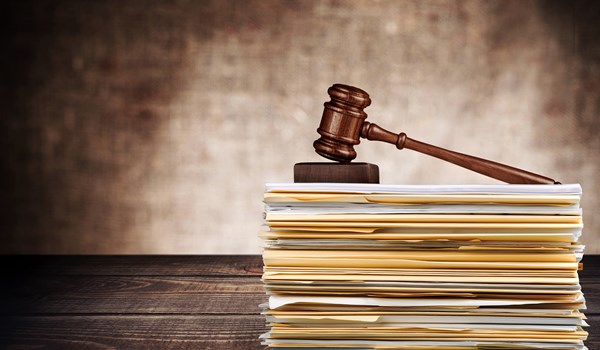 As published on international-adviser.com, Wednesday 9 December, 2020.

The Association of Accidental Americans (AAA) and 20 ‘accidentals’ of different nationalities are taking the US state department to court.

They allege that renouncing their US nationality is a “fundamental, constitutional, natural and inherent right”.

Their claim revolves around the fact that the US charges $2,350 (£1,757, €1,945) for renunciation proceedings, something they claim breaches the US constitution and international law.

Specifically, the AAA and 20 individuals believe such a fee violates the due process clause under the fifth amendment of the US constitution as well as the first amendment, which guarantees freedom of expression; and the eighth amendment that precludes excessive fines to punish individuals wishing to sever all connection with the country, the complaint said.

The document alleges a further violation of the US’ Administrative Procedure Act, as well as international law.

Both the association and the 20 US nationals believe this was done in tandem with the passing of the Foreign Account Tax Compliance Act (Fatca), which requires US nationals abroad, and their foreign financial institutions, to report information to the Internal Revenue Service (IRS) for tax purposes.

“As Thomas Jefferson stated in the ‘Bill Declaring Who Shall Be Deemed Citizens of This Commonwealth’ of June 18, 1779, giving up nationality, or voluntary expatriation, is a natural right which all men have,” said Fabien Lehagre, president of the AAA.

“The US administration is not above the laws and constitution of the United States. It cannot deprive us of the fundamental right of renunciation.”