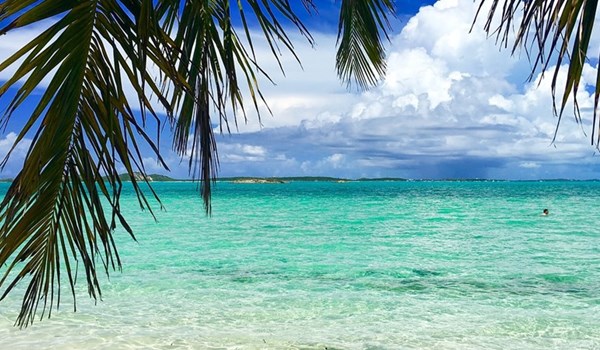 As published on dcebrief.com, Saturday February 15, 2020.

The governor of the Central Bank of the Bahamas confirmed this week that the government expects to complete its digital dollar rollout by the end of 2020, the Tribune reports. Project Sand Dollar was launched in Exuma last December, and the next phase of the launch is scheduled to roll out in Abaco before the end of February.

According to central bank governor John Rolle, Abaco was initially the bank’s first choice for the pilot program:

"Abaco actually was the first choice for the digital currency pilot, but we felt that what was missing from Abaco was that the financial inclusion, or financial access issue, wasn't as stark in the sense of all of the banks being present. But in terms of ecosystem, it would have been just as rich."

Rolle noted that Abaco is still trying to recover from the devastation of Hurricane Dorian, so he expects the digital Bahamian dollar to help in that effort. He also confirmed that the bank has yet to completely enroll everyone who signed up in Exuma, and said that an additional 2,000 residents have expressed a desire to participate in the trial program.

Enrollment has been slowed by the decision to use cards for the currency. The government had initially planned to limit the pilot to 500 persons, so the increased interest is straining the system. He did confirm, however, that earlier delays in card distribution for Sand Dollar participants have been overcome. In addition, he said that the bank will soon be able to enroll more people without waiting for the cards.

Rolle also emphasized that the Sand Dollar is not a new currency, but rather a digitalized version of the existing Bahamian dollar:

"We're looking at a digital representation of our currency. It's not a different currency; it's the same currency. In law, it will never be different. It can't differ in value in any way or the other so Sand Dollars can never be priced different from Bahamian dollars.”

The central bank apparently still has more work to do to ensure that the technological infrastructure and legal framework are firmly established during the pilot phase. As, a result, Rolle doesn’t expect the rollout to reach the entirety of the Bahamas until the second half of 2020.