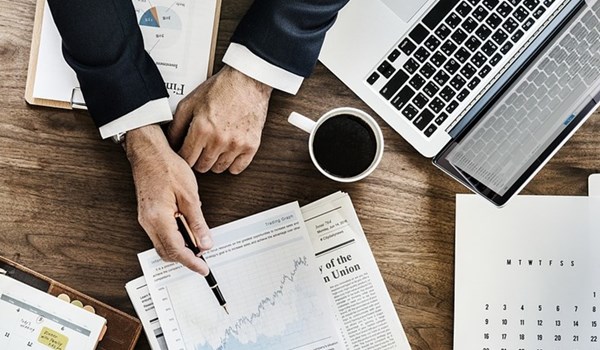 AP Wireless is one of the largest international aggregators of rental streams underlying wireless sites through the acquisition of wireless telecom real property interests and contractual rights. As part of the transaction, Landscape is being renamed Digital Landscape Group, Inc.

The Carey Olsen team, led by partner Andrew Boyce and senior associate James Cooke, advised Landscape on all British Virgin Islands (BVI) legal and regulatory aspects of the acquisition. The same team was also responsible for advising on the establishment of Landscape as a BVI special purpose acquisition company (SPAC) in 2017 and its subsequent raising of US$500 million in gross proceeds for its initial public offering on the London Stock Exchange (LSE). 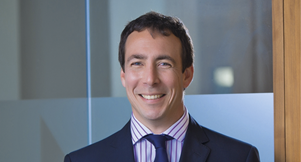 Andrew said: "We are delighted to have assisted Landscape on the initial establishment of its SPAC and its subsequent agreement to acquire a fast-growing business such as AP Wireless. The deal is also one that underlines the strength and depth of our global BVI law offering, which sees us have qualified BVI lawyers in all relevant time zones including Guernsey."

Landscape is currently seeking re-admission of its ordinary shares and warrants to a standard listing on the Official List and trading on the LSE. Following re-admission, the company also intends to pursue a listing of its equity securities on a US-based stock exchange.

Landscape is the latest of a number of BVI SPACs Carey Olsen has advised recently, which included advising J2 Acquisition Limited in late 2019 on the acquisition of a commercial life safety solutions and industrial specialty services business for approximately US$2.9 billion.