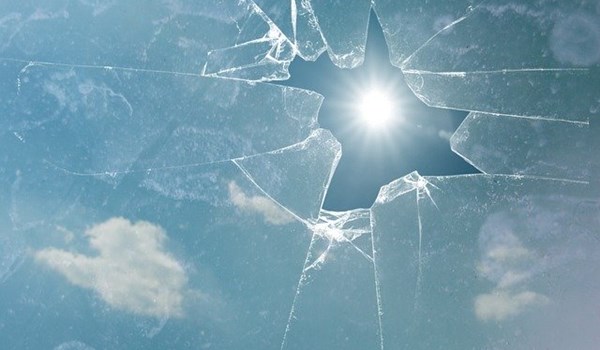 As published on internationalinvestment.net, Wednesday February 19, 2020.

Saudi Arabia's government has said it has no intention to making any changes in the expats fee or dependent's fee at the moment.

"If any changes are to be made, than those changes will be announced then," minister of Finance Muhammad Al-Jadaan said. On Sept. 24, 2019, the Council of Ministers decided that the state would bear financial cost prescribed for expatriate workers in industrial facilities licensed under an industrial license for a period of five years from Oct. 1.

Saudi Arabia started implementing dependent's fee effective from the second half of 2017 at SR100 for each dependent per month, and that rose to SR300 per month since July 2019. In 2018, fees were applied to expatriate workers also.

Expatriate labour fees are being gradually increased with the aim of creating jobs for Saudis, especially in sectors where the number of expatriate workers are higher than that of Saudis.

The Shoura Council has called for carrying out studies on the negative effects of imposing fees on foreign workers on various social and economic realms. Council members also underlined the need for raising the minimum scale of salaries to attract more Saudis to the employment sector as part of the measures to address the unemployment problem.