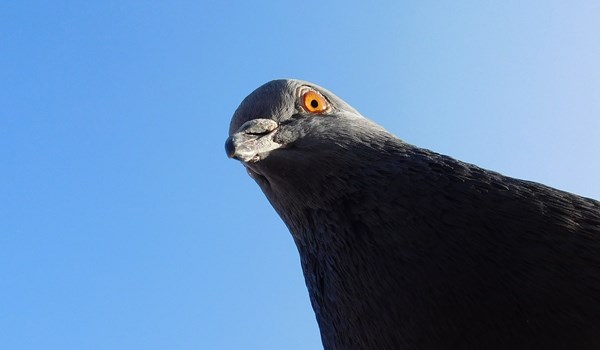 As published on theguardian.com, Thursday February 20, 2020.

The UK’s chief tax fraud investigator says offshore accountants and lawyers who assist in hiding the assets of criminals and the rich from authorities will face the full force of a five country taskforce.

Simon York, director of fraud investigations at Her Majesty’s Revenue and Customs, said the joint chiefs of global tax enforcement, or J5, a group made up of revenue authorities from the UK, US, Australia, the Netherlands and Canada, were focusing on professionals who helped set up structures used to hide money from authorities in high-tax jurisdictions.

The J5 met in Sydney on Wednesday following a “day of action” last month on which authorities launched raids and other action against customers of a South American bank.

York said most professionals did the right thing but a small minority helped set up complex structures used to evade tax.

“Over centuries tax evasion has relied on secrecy, on hiding their assets, their wealth, but things have changed dramatically really over the last decade,” York said.

He said secrecy was not as effective in a world where tax authorities were able to swap information and had access to leaks such as the Panama and Paradise papers that laid bare who owned what in the offshore world.

“We found really clearly increasing complexity of this type of activity.

“We have investigations where we’ll see sometimes hundreds of companies stretching across the globe.

This complexity led to “increased involvement of professionals” in organising tax avoidance, he said.

He said “loads” of professionals were competent and did the right thing, some lacked skills and needed help and some were “deliberately promoting and supporting evasion and criminals”.

“We have a particular focus on some of the offshore service providers that we think drive quite a lot of this behaviour.”

They faced “the full force of our enforcement capabilities,” he said.

Australian Taxation Office deputy commissioner Will Day said the role of professionals in organising offshore tax evasion was a key focus of the J5.

The ATO already has a close focus on the role of domestic lawyers and accountants, both as advisers and as potential tax dodgers in their own right.

He and York would not provide any more details about the institution against which the J5 took action last month, apart from saying that the allegations being investigated involved the abuse of correspondent banking arrangements.

Day said it had been very encouraging to hear from Australian banks seeking details of the institution after last month’s day of action – even though the ATO could not give them the information.