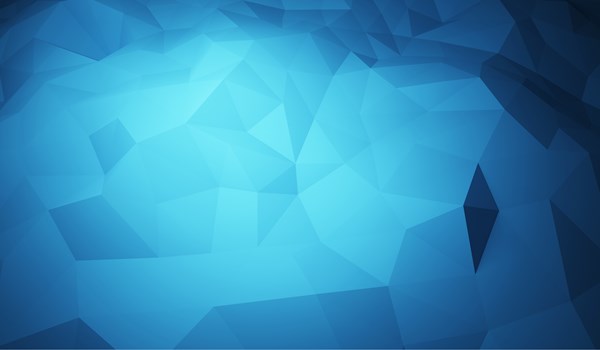 New captives created in Guernsey more than doubled in 2019.

As the industry saw a surge of new interest in captive structures in the latter months of 2019, Europe’s leading captives centre registered 11 new structures during the year, its best result since 2016.

Mike Johns, Chairman of the Guernsey International Insurance Association, and Director at Willis Towers Watson in the island, welcomed the figures as confirmation of the Guernsey industry’s belief that demand for captives was rising.

He said that the Guernsey industry had benefited from fresh interest in captives, due to a change in market conditions, and the confidence gained in Guernsey’s whitelisting for economic substance from the European Union, a position which some rival jurisdictions failed to secure.

Guernsey is responsible for more than a third of the European captives market. Demand for new structures has slowed in recent years but the island has maintained a dominance in the formation of new captives.

The 11 new structures in 2019 were four cell company captives, taking the total number in the island to 106, and seven non-cellular captives. There were 24 surrenders during the year and in total the island now has 305 captives registered. 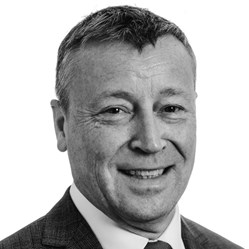 “Some companies last year found they were facing rate increases for the first time in many years, an indication of the end of the long soft market,” said Dominic Wheatley, Chief Executive of Guernsey Finance.

“I said at the end of 2018 that 2019 would be time to look again at captive programmes, and that proved to be the case. And the market would find that nowhere matches Guernsey’s unique combination of expertise, experience, market proximity and regulatory environment as a home for a captive.”