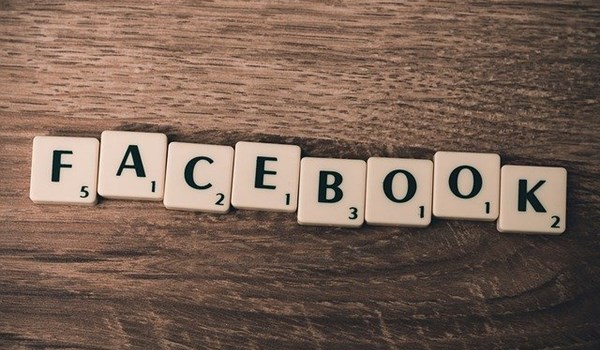 The IRS (IRS) asks the court of San Francisco to require Facebook to pay more than $ 9 billion. The Department argued that Facebook has transferred profits to Ireland to avoid higher taxes in the United States.

The Trial, which is expected to Facebook, it will take three to four weeks. For questioning caused by the head hardware Andrew Bosworth, and chief technologist of the company Mike Krepper. The charges centered around how the largest social network have evaluated the intellectual property such as software and trademarks transferred to the Irish subsidiary in 2010.

The IRS alleges that Facebook “has attempted to belittle the value of intangible assets — ed.] for transfer pricing purposes”. This applies to internal transactions carried out by transnational companies with the aim to capture a large part of their revenues and profits to regimes with low taxation.

In accordance with the agreement, a subsidiary of Facebook pay royalties to the parent company located in the United States, for access to the brand, users and technology platform. From 2010 to 2016 Facebook Ireland paid us Facebook more than 14 billion dollars in royalties and payments for equity in expenditures, according to the lawsuit.

The Mode of payment of corporate tax in Ireland is one of the most attractive in the world thanks to the combination of low tax rates and a host of agreements on avoidance of double taxation, which Irish resident companies can use to your benefit.

Facebook did not disclose the tax rate that she was paid for its Irish business ten years ago. Corporate tax rate in Ireland was 12.5 per cent compared to a 35 percent Federal tax rate in the U.S. at that time.

In 2010, Facebook estimated assets of $ 6.5 billion, but the IRS believest that their real value was 21 billion dollars. Facebook in the recent report on form 10-K noted that if the IRS wins the case, the company will have to pay an additional $ 9 billion in Federal taxes, interest and penalties.

Facebook denies allegations of tax. The company claims that the valuation of assets was due to the fact that at that time Facebook was developed for the international sale of advertising and has built its mobile business, where “success was not guaranteed”.

In his opening statement in court on Tuesday, the IRS claimed that 2010 was the year of “rampant growth” for Facebook, which has become international and global social network and has moved from experimental advertising platform for established businesses.

the Case against Facebook starts to be seen two days after founder and CEO mark Zuckerberg wrote in a column for the Financial Times about the support initiatives of the Organization for economic cooperation and development (OECD) “to create a fair global tax rules for the Internet”.

State officials have agreed to discuss new rules for the taxation of profits for companies that have no physical presence in the market, but, nevertheless, serve the citizens, said last month the OECD. An increasing number of countries preparing national tax laws due to the lack of global revision of the rules, despite the threat of retaliatory actions of Washington against trade tariffs.

Officials intend to reach agreement by the end of 2020. If an agreement within the OECD is not signed, the European authorities will pursue the adoption of the bill at EU level.

Many countries complain that American technology companies are paying too little income tax in the territories where they have users, and still most of them whowas derivates from the private collection of national taxes. However, some European countries such as the UK or Canada who are potentially ready to introduce a new tax regime for U.S. IT companies.