Jeremy, who specialises in litigation, insolvency and restructuring under the laws of the British Virgin Islands and the Cayman Islands, will lead Carey Olsen's capabilities in these spheres in Hong Kong. Jeremy joins from the Hong Kong office of another offshore law firm and is the third partner appointment for Carey Olsen in Hong Kong since June 2019.

A specialist in high value commercial litigation, insolvency and restructuring matters, Jeremy has litigated a wide range of international disputes in court and arbitration proceedings. Who’s Who Legal Litigation 2019 notes Jeremy's 'excellent track record advising clients on complex cross-border matters' and reports that according to impressed clients he is 'always commercial in his approach' and 'delivers clear and concise advice'. Before moving offshore, Jeremy practised as a barrister at a leading chambers in London where he was noted in Legal 500 as being 'a brilliant blend of legal and commercial acumen'. 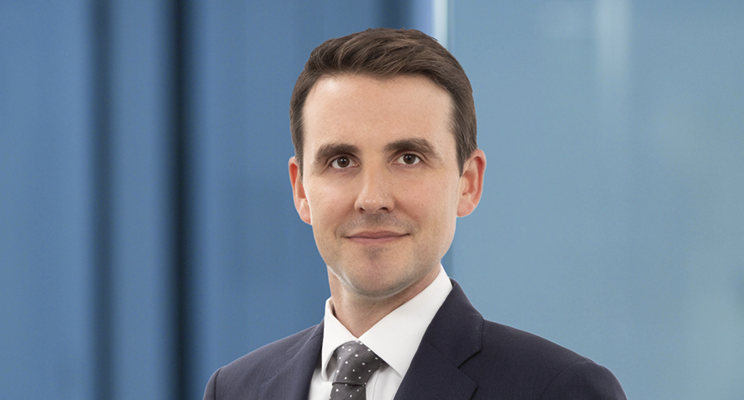 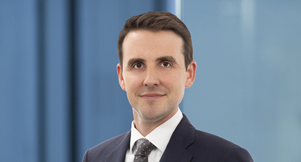 Commenting on his appointment, Jeremy said: "I am delighted to be joining Carey Olsen's Hong Kong office at such an exciting time in the firm's development and continued expansion across Asia. I also look forward to working with the global litigation team and contributing to the firm's strong reputation and success in this area."

Singapore partner James Noble, who leads Carey Olsen's litigation, insolvency and restructuring practice across Asia, commented: "Jeremy is a highly accomplished lawyer with a great reputation in the offshore legal market. His extensive experience in complex cross-border disputes in both Cayman and the BVI makes him the perfect choice to head our litigation, insolvency and restructuring offering in Hong Kong."

Carey Olsen's continued growth and expansion in Asia saw the firm's Hong Kong team recently move to the 36th floor of Jardine House, the 52-storey Central building that overlooks Victoria Harbour, to occupy new state of the art offices that provide the firm with double the floor space of its old offices. The office move followed the launch in June of a Hong Kong corporate practice to complement the firm's existing dispute resolution and insolvency practice. It also followed the addition of Bermuda law capabilities in Hong Kong following the relocation of Henry Tucker and Kyle Masters in August.

In Singapore, Carey Olsen launched a litigation, insolvency and restructuring offering in November, building on the firm's existing corporate and finance practice.

Carey Olsen has had a presence in Asia since opening its Singapore office in 2015. It launched its Hong Kong office a year later in 2016.