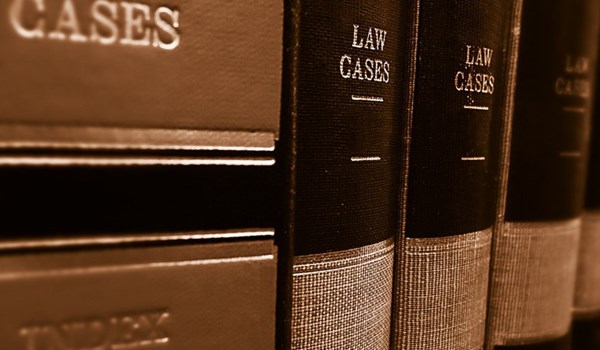 31 January 2020: the final regulations for applying the EU directive commonly known as DAC 6 have been published. While HMRC amendments have been welcomed, there are still concerns about the level of reporting obligations and the lack of official guidance.

The International Tax Enforcement (Disclosable Arrangements) Regulations 2020 No 25 come into force on 1 July 2020 and are designed to enable EU tax authorities to share information about cross-border tax arrangements.

DAC 6 (as the rules are commonly known) impose mandatory reporting of cross-border arrangements involving at least one EU member state where these fall within one of a number of hallmarks.

The information obtained from these reports will be shared with EU tax authorities, enabling them to identify potential tax risks, with HMRC receiving information about arrangements involving the UK.

While amendments to the regulations made by the government following a consultation have eased the concerns of some tax professionals, there is still widespread apprehension that the rules carry an onerous reporting obligation.

There has been concern that because the primary reporting responsibility lies with intermediaries, the reporting obligation extends more widely than the existing rules governing those classed as promoters under DOTAS rules. Also, DAC 6 could potentially affect standard transactions which do not have a tax motive, so creating a disproportionate compliance cost.

It is also important to note that reports for cross-border arrangements entered into between 25 June 2018 and 30 June 2020 will have to be made by 31 August 2020. This does not leave long to gather the necessary evidence and those affected need to be prepared.

HMRC recognises there are concerns about the penalty regime, the risk of over-reporting and the interaction of the rules with legal professional privilege.

In light of these concerns, changes have been made to the draft legislation making the rules more proportionate, amending the penalty regime to avoid penalising genuine mistakes and limiting the scope of "tax advantage" to just EU tax advantages.

Further amendments ensure that the same intermediary does not have an obligation to report in multiple jurisdictions; that the scope of the rules is limited to UK intermediaries only and does not apply to those without a UK connection.

The examples provided during the consultation, together with other evidence from the consultation itself, will be used to help inform the detailed additional guidance HMRC is currently preparing. This guidance, which businesses will have to rely on heavily, will be published before the regulations come into force on 1 July 2020.

While the UK officially leaves the EU on 31 January 2020, under the terms of the Withdrawal Agreement the UK is legally obliged to transpose DAC 6 before its departure, and that obligation will continue during the implementation period.

In its summary of responses to the consultation, HMRC commented that the UK is “obliged” to implement this directive.

“It is also important to note that leaving the EU will not diminish the UK’s resolve to tackle tax avoidance and evasion, and we will continue to work internationally to improve tax transparency,” continued the statement.