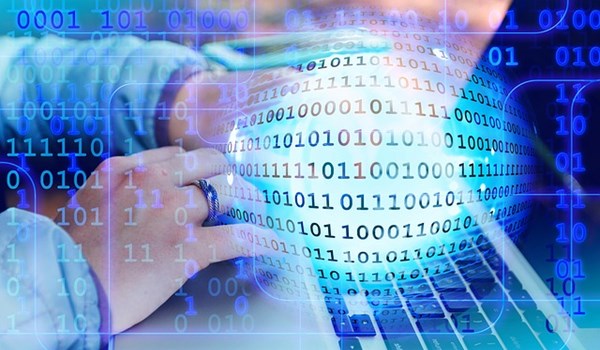 As published on accountancydaily.co, Monday February 3, 2020.

At a meeting of the inclusive framework on base erosion and profit shifting (BEPS) at the end of January, participants agreed to go ahead with the OECD’s proposed two pillar negotiation.

The inclusive framework, which brings together 137 countries and jurisdictions, endorsed the ‘unified approach’ set out in pillar one.

However, the OECD admitted it would be a challenge to develop new international rules by the end of the year.

The digital tax rules under pillar one are designed to ensure that multinationals conducting sustained and significant business in places where they may not have a physical presence can be taxed in such jurisdictions.

It requires the negotiation of new rules on nexus, covering where tax should be paid, and new profit allocation rules.

The OECD stated: ‘Endorsement of the unified approach is a significant step, as until now inclusive framework members have been considering three competing proposals to address the tax challenges of digitalisation.’

Inclusive framework members will next meet in July in Berlin, at which time political agreement will be sought on the detailed architecture of this proposal.

However, the OECD admitted it faces some challenges to its plans, noting that the US had proposed pillar one should be implemented on a ‘safe harbour’ basis. This would mean companies should be able to opt into or out of the unified approach, provided they abide by some other agreed measure.

The OECD said a final decision on this issue will be deferred until the architecture of pillar one has been agreed upon. It also indicated that more work needs to be done on the technical design of pillar two, which aims to address remaining BEPS issues and ensure that international businesses pay a minimum level of tax.

Angel Gurría, OECD secretary-general, said: ‘We welcome the Inclusive Framework’s decision to move forward in this arduous undertaking, but we also recognise that there are technical challenges to developing a workable solution as well as critical policy differences that need to be resolved in the coming months.

‘The OECD will do everything it can to facilitate consensus, because we are convinced that failure to reach agreement would greatly increase the risk that countries will act unilaterally, with negative consequences on an already fragile global economy.’

David Murray, international tax policy director at PwC, said: The announcement makes it clear that the OECD is making progress, and confirms the commitment of the inclusive framework countries to reach agreement, despite the enormity of the task. The OECD's commitment to stakeholder consultation to ensure that a coherent, forward looking, and truly global solution is reached is welcome.'

The ongoing work will be presented in a new OECD secretary-general tax report during the next meeting of G20 finance ministers and central bank governors in Riyadh, Saudi Arabia, on 22-23 February.

BERMUDA: A Crypto Future is on…