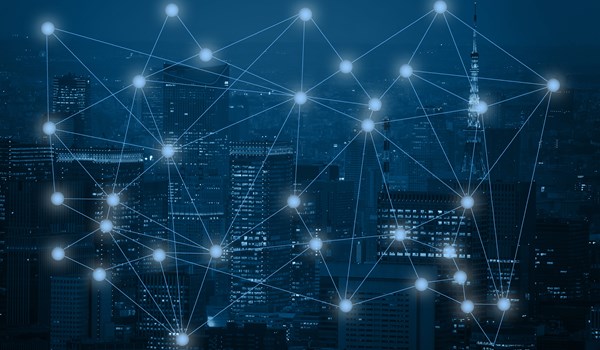 As published on greview.com, Thursday February 6, 2020.

DBS Bank has completed the first trade finance transaction on Singapore’s Networked Trade Platform (NTP) for a S$3.5mn letter of credit (LC), which involved an automotive trade between Audi Singapore and its local distributor Premium Automobiles.

The NTP, launched in 2018, is a digital national trade information management system, backed by the Singaporean government, that aims to make trade flowing through Singapore more efficient by bringing the entire trade ecosystem to a single, secure portal.

Audi and Premium now have the ability to submit financing applications and exchange trade documents digitally through the NTP instead of using a traditional and cumbersome paper-based approach. This, DBS says, shortens the trade finance processing time from roughly a week to less than one working day.

As trade documents are uploaded through the NTP portal, participants are also able to glean real-time updates on the progress of transactions, allowing them to allocate and maximise working capital.

DBS, Audi and Premium are working on a second trade on the NTP valued at S$2.8mn, reveals a statement that the bank released today.

Sriram Muthukrishnan, group head of trade product management at DBS Bank, says: “With digitalisation, trade information is increasingly democratised and interoperability between trade platforms is enhanced, enabling companies around the world to trade more efficiently and seamlessly with each other. The NTP is a landmark initiative that enables disparate client activities to come together in a secure and efficient digital environment.”

NTP says it will continue to work with financial institutions and industry partners to realise Singapore’s vision of a paperless trade ecosystem.

The NTP has been taking steps to make the trade and trade finance process smoother in Singapore. The Trade Finance Compliance (TFC) initiative, a digital service on the NTP to boost trade security in Singapore launched in September 2019. The TFC service aims to tackle trade finance compliance challenges by addressing obstacles faced by financial institutions when financing trade in Asia, such as trade fraud risks and the lack of reliable data to conduct price checks for non-commodity goods.

Banks who have partnered with the Singaporean government to launch the TFC include BNP Paribas, DBS, ICBC, MUFG Bank, OCBC Bank and UOB.

Also in September, the NTP onboarded Tradeteq’s AI-based credit scoring system to enable platform users to better assess counterparty risk in trade deals. The system is being used to leverage data sources to provide thorough credit reports for users of the NTP, including data on each company and every receivable in the supply chain.