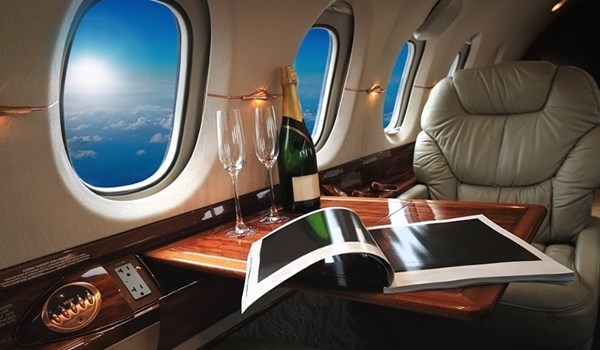 As published on accountacydaily.co, Monday February 24, 2020.

They are popular hedge fund managers, business owners, recipients of large inheritances and families because they allow for greater control over assets and investment strategy than by outsourcing the role to private banks and investment managers, and can help families pass on assets and facilitate succession planning.

The new unit, which is part of HMRC’s wealthy and mid-sized compliance directorate, was uncovered following a freedom of information request via law firm Pinsent Masons.

The firm says analysis shows the number of UK family offices, who are amongst the most frequent users of family investment companies, has more than doubled in number to 1,000 since 2008, and now manage more than $1tn (£700bn) in assets.

The law firm points out UK is also now home to a large proportion of the world’s ultra-high net worths at 1,528 individuals in 2019.

Steven Porter, partner at Pinsent Masons, said: ‘The tax affairs of family offices and the use of family investment companies are the new frontier in HMRC’s crackdown on ultra-high-net worths.

‘Setting up this new unit is a clear statement of intent – to ensure that HMRC maximises revenues from the UK’s richest families.’

Pinsent Masons said family investment companies may have gained in popularity following changes to tax rules surrounding trusts, pointing to the 20% upfront inheritance tax imposed on most assets transferred into a family trust.

In contrast, when funds are paid into this company, taxes are only levied on the profits the company makes at the standard rate of 19% or when capital is released.

The firm said HMRC may also be concerned over how the company could act as a gateway for ultra-high-net worth individuals to move assets offshore in the long term.

For example, they could be used to transfer assets to another company incorporated in a lower tax jurisdiction overseas.

‘However, HMRC is clearly on the lookout and families need to ensure their affairs are in order. Tax investigations can take years and be very costly for those involved.’

In a statement HMRC said the team was established in April last year ‘to look at family investment companies and do a quantitative and qualitative review into any tax risks associated with them with a focus on inheritance tax implications.

‘The team’s work is exploratory at this stage and as such, we would not like to share any more details.’