Carey Olsen to Move to Larger Offices in Hong Kong as the Firm's Asia Offering Continues to Grow. 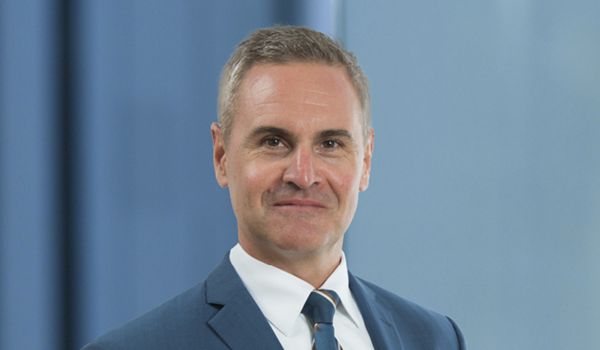 Carey Olsen's Hong Kong team will continue to be based in Jardine House, the 52-storey Central building that overlooks Victoria Harbour, but will be moving to the 36th floor to occupy new state of the art offices that provide double the firm's current floor space. The new offices will accommodate the 12-strong team as well as the firm's plans for further expansion in 2020.

Carey Olsen has had a presence in Asia since opening a Singapore office in 2015, which was then followed by the launch in Hong Kong in 2016. Initially focused on dispute resolution and insolvency work, the Hong Kong office launched a corporate offering with the lateral hire of partner Michael Padarin in June last year, followed by the arrival of a second corporate partner, James Webb, in September.

Michael Padarin said: " The increased office space is a key step forward in supporting the firm's long term vision in Asia and follows an exciting 2019 for the Hong Kong office with the launch of our corporate practice and the addition of on-the-ground Bermuda law capabilities.

"The move is reflective of the impressive growth the office has delivered since its launch in 2016. It also represents a significant investment by the firm and further strengthens our ability to grow our offering in Asia in the years ahead."