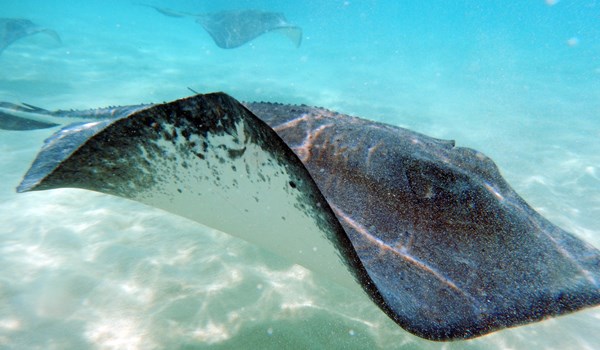 As published on internationalinvestment.net, Monday January 13, 2020.

The Cayman Islands is making legislative changes to enhance the oversight of open-ended and closed-ended funds, especially those that are not registered with the Cayman Islands Monetary Authority.

The Mutual Funds Bill would introduce a registration requirement for mutual funds with 15 or fewer investors and require the operators of those funds to file annual financial returns with CIMA, while private, or closed-ended, funds would also have to register with the financial regulator under the Private Funds Bill. These funds would also be subject to regulation.

Under the Private Funds Bill, private funds would also need to register with CIMA and be subject to regulation. Specifically, the Bill would require private funds to have appropriate and consistent internal procedures for the proper valuation of their assets.

"The changes would provide additional surety and transparency for investors and managers of Cayman Islands investment funds, while better aligning with best market practices, enhanced anti-money laundering and other key regulatory standards," the government said in a press release.

In keeping with what exists currently for mutual funds under the Mutual Funds Law, the Private Funds Bill would also require that a private fund be audited annually by a CIMA-approved auditor in accordance with international audit standards and have proper custodial and cash monitoring processes.

Under the bill, CIMA will have the power to enforce special measures against a private fund if the authority believes the fund has breached, or is at risk of breaching, its obligations under the law. CIMA's proposed enforcement powers over private funds are broadly similar to those for mutual funds.

Proposed changes to the Mutual Funds Law will make it an offence to knowingly include false or misleading information in an offering document, which on conviction would attract a fine of $100,000. The amendments would also repeal two sections which provide for indemnities and clarify common law restrictions on alienation.

The changes would provide additional surety and transparency for investors and managers of Cayman Islands investment funds, while better aligning with best market practices, enhanced anti-money laundering and other key regulatory standards.

Some of the proposed legislative changes are in response to EU concerns over Cayman's regime for collective investment vehicles in relation to economic substance. The Cayman Islands government committed to addressing these concerns before the end of 2019 to ensure that Cayman is not included on an EU blacklist of countries that are considered non-cooperative in tax matters.