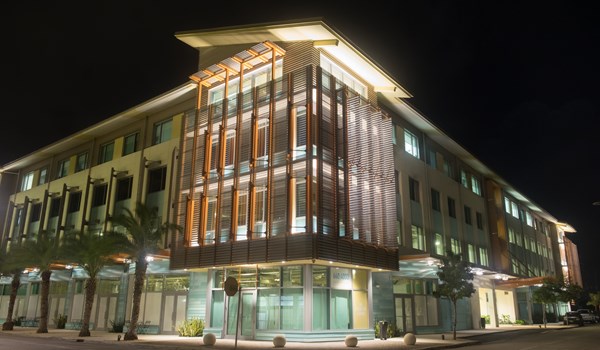 As published on caymancompass.com, Tuesday January 7, 2020.

The Cayman Islands features on an updated list of low-tax jurisdictions issued on 30 Dec. 2019 by the Dutch Ministry of Finance to enforce certain anti-tax avoidance rules.

The list, which is updated each year, includes low-tax jurisdictions with a corporate tax rate of less than 9%, as well as those countries that are deemed uncooperative in tax matters by the European Union.

Although the EU blacklist was intended to replace national tax lists, member states maintain the right to set their own stricter rules and criteria.

The jurisdictions on the Dutch tax list fall within the scope of controlled foreign companies (CFC) rules, which were introduced on 1 Jan. 2019 under the EU’s Anti-Tax Avoidance Directive.

As of 1 July 2019, companies in the listed jurisdictions will also no longer receive tax rulings from the Dutch tax authorities.

The low-tax jurisdictions on the list, in addition to Cayman, are Anguilla, Bahamas, Bahrain, Barbados, Bermuda, the British Virgin Islands, Guernsey, the Isle of Man, Jersey, Turkmenistan, the Turks and Caicos Islands, Vanuatu, and the United Arab Emirates.

The aim of the list is to prevent companies from avoiding tax by moving mobile assets through the Netherlands to low-tax jurisdictions. State Secretary for Finance Menno Snel said by drawing up its own stringent blacklist, the Netherlands was showing that it is serious in its fight against tax avoidance. “And that’s just one of the steps we’re taking,” he said in a press release.

Barbados has been added to the list because its corporate tax rate fell below 9% in 2019, while Turkmenistan was added after its analysis showed that the applicable income tax rate in the country is not 20% but 8%, the Finance Ministry said.

Conversely Saudi Arabia, Kuwait, Qatar, and Belize have been removed from the updated list because the Dutch government incorrectly believed that the corporate tax rate for non-resident companies in those jurisdictions was below 9%.

When the Netherlands issued the list for the first time last year, Cayman Finance CEO Jude Scott said it was “unusual” to issue a list solely based on a low headline tax rate, adding that his organisation “wholeheartedly rejected this attempt to tarnish the reputation” of the Cayman Islands and its financial services industry.

He noted that the Cayman Islands does not have double taxation treaties and therefore did not pose the risk of aggressive tax avoidance.

The Cayman Islands government in a statement at the time rejected the blacklisting as “unjustified” and “lacking in fairness and credibility” as it ignored Cayman’s tax transparency and tax compliance efforts in the OECD’s BEPS Inclusive Framework and with the EU’s Code of Conduct Group in terms of new economic substance rules.