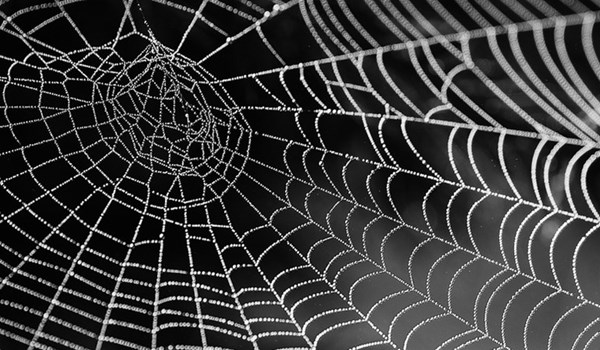 As published on brusselstimes.com, Tuesday January 7, 2020.

A stream of new tax regulations were introduced in December. 248 million euro in ‘black money’ was declared over the initial 11 months of the year, but the total for December alone comes to 146 million euro.

In 2019, nearly 400 million euro in ‘black money’ was declared to tax authorities, more than a third of it in December alone, De Tijd and L’Echo report.

The December rush may be explained by the prospect in 2020 of a hike in the size of fines imposed for tax avoidance.

A total of 609 regulations were introduced in 2019, most of them targeting tax evasion, for instance involving a failure to declare capital income to the tax man.

Some 1.5 billion euro has been declared in the context of this fourth regulatory surge since 2016, which has enabled the tax authorities to collect 475 million euro in charges, about 120 million of it in 2019 alone.

At the time of the three previous regulatory flurries that took place in 2004 and between 2006 and 2013, unscrupulous taxpayers had declared no less than 13.6 billion euro in ‘black money’, with the Treasury acquiring three billion euro in tax returns.

SINGAPORE: On Path for Green F…