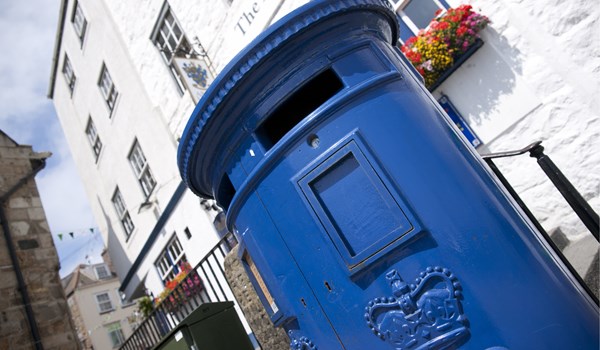 As published on accountancydaily.co, Monday January 20, 2020.

The Companies (Guernsey) Law, 2008 (Insolvency) (Amendment) Ordinance, 2020 has been approved and is expected to come in to force shortly, following regulations by the Committee for Economic Development.

It is designed to address deficiencies in the current corporate insolvency regime, which include a lack of independence required for liquidators of insolvent companies; only a minimal requirement to consult with creditors; no positive obligation on liquidators and administrators to report director misconduct; insufficient powers for Liquidators or Administrators to obtain information from directors and officers and pursue recovery action for stakeholders; and no proof of debt procedure.

Alex Horsbrugh-Porter, counsel at law firm Ogier, who served on the pan-Channel Islands insolvency industry body which advised on the reforms, said: ‘The new legislation is set to modernise Guernsey insolvency law, bringing the jurisdiction into line with not only the UK, but other offshore jurisdictions such as the British Virgin Islands and the Cayman Islands.

‘The necessary legislative tools are now in place to ensure that liquidators and administrators can quickly and efficiently gather in the assets of insolvent companies and return them to the creditors.’

The reforms introduce a method to end an administration by dissolution, whereas previously a liquidation has been needed if a company could not be rescued. Liquidators and administrators' investigatory powers have been expanded in respect of directors and officers, as has their ability to pursue recovery action for stakeholders. They must also report director misconduct to the registrar and Guernsey Financial Services Commission.

Under the new rules there is greater consultation with creditors in insolvent liquidations, greater independence requirements for liquidators of insolvent companies, a proof of debt procedure, and the creation of a basic set of insolvency rules to support the changes being introduced.

Horsbrugh-Porter said: ‘Former directors can no longer refuse to provide documents or answer questions and third parties that hold diverted company assets can now be more easily forced to return those assets.

‘Administrations are also likely to be cheaper as administrators can now distribute assets to secured and preferential creditors and then place the company straight into dissolution if there no further assets to distribute and liquidators can now rid themselves of unwanted contracts and property.’

In addition to the introduction of insolvency rules, other key changes to Guernsey's insolvency laws will include increased protection for creditors in insolvent liquidations, an improved and quicker mechanism to end an administration, increased investigatory powers for office holders and the introduction in Guernsey of the disclaimer of onerous assets.

David Jones, partner in law firm Carey Olsen's Guernsey office, said: ‘The legislative amendments approved by the States of Guernsey are a welcome and sensible step towards bolstering what is already an effective corporate insolvency regime in Guernsey. The changes will clarify procedure, fill some of the gaps in the current provisions and provide further comfort to all stakeholders as to the ability of the jurisdiction to handle complex insolvencies.

‘The introduction of insolvency rules will augment the new and existing legislation but also allow Guernsey to continually seek to update its procedures to deal with the practical issues arising in modern insolvency assignments.’