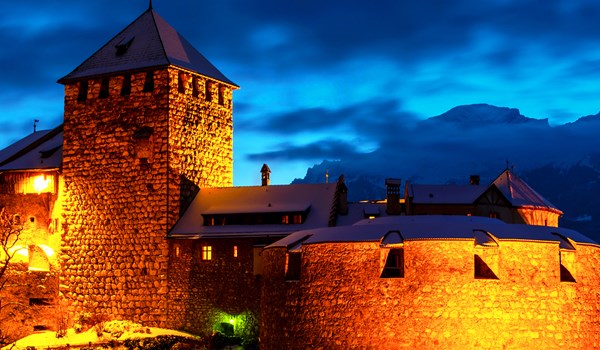 As published on transferpricingnews.com, Friday January 24, 2020.

On December 19, 2019, Liechtenstein deposited with the OECD the Instrument of Ratification for the Multilateral Convention to implement tax treaty-related measures to prevent base erosion and profit shifting (BEPS MLI).

The BEPS MLI also strengthens provisions to resolve treaty disputes, including through mandatory binding arbitration, which has been taken up by over 25 countries.

The BEPS MLI will enter into force for Liechtenstein on April 1, 2020.