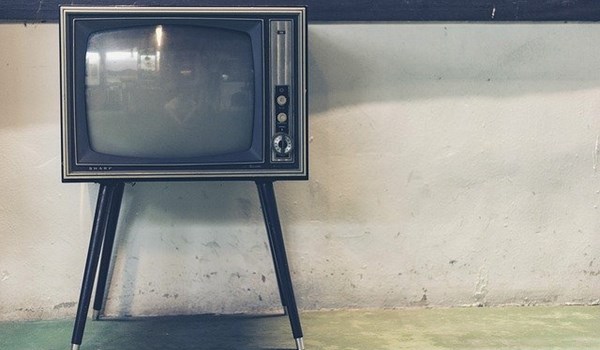 Netflix has been accused of funnelling as much as £330m in profits made from operations outside the US into tax havens, while receiving generous relief for making shows such as The Crown in the UK, which helped cut its bill.

The Taxwatch thinktank has estimated that in 2018 Netflix moved between $327m and $430m (£250m-£330m) in profits from international operations outside the US, including the UK, to low-tax jurisdictions such as the Netherlands.

Despite having more than 10 million subscribers paying more than £860m in subscription fees each year in the UK, Netflix UK received a €57,000 (£51,000) rebate from the government in 2018. The company’s UK financial filing stated revenues of just €48m, and pre-tax profits of €2.3m, because the hundreds of millions of pounds from British subscribers are channelled via its European headquarters in the Netherlands.

At the same time Netflix, which has a market value of $150bn, claimed £924,000 in tax relief as part of government incentives to make sure Britain remains a competitive location for making productions, according to the report. High-quality TV shows made in the UK that cost more than £1m per episode to make, such as The Crown, and films that pass a “cultural test” are eligible for relief. Netflix, which has more than 200 staff in the UK, spent $500m making more than 50 TV shows and films in the UK last year.

“This research shows that Netflix is ripping off our public services by channelling profits through tax havens even though it appears to have employees, property, and a substantial customer base in the UK,” said John McDonnell, the shadow chancellor.

“What’s even worse is that Netflix is claiming tax reliefs in the UK at the same time as it’s channelling profits overseas.”

McDonnell said the report shows the government needs to go further than implementing its proposed “digital services tax”, which the Office for Budget Responsibility (OBR) forecasts will make just £30m each from the likes of Facebook, Amazon, Google and Netflix.

“The government should ... support Labour’s proposal for unitary taxation of multinationals, which would require Netflix and other large multinationals to pay their fair share of tax,” he said.

A Netflix spokesman said: “Netflix has always paid the taxes required in the countries where we operate.”

In September, Amazon revealed it received €241m in tax credits in 2018, despite efforts by EU authorities in Brussels to ensure the company pays more tax. Amazon Europe, which is based in Luxembourg and aggregates the billions of pounds of sales the retailer makes from individual countries across the continent, received the credits after reporting a pre-tax loss of €493m in 2018. Sales rose 11.6% to €28bn.