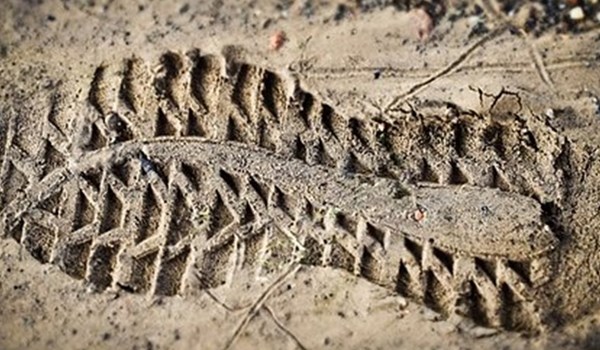 Reforms to Guernsey's insolvency laws that will provide for an even more effective corporate insolvency regime should be welcomed by those within industry, according to Carey Olsen partner David Jones.

Approval by the States of Guernsey of the Companies (Guernsey) Law, 2008, (Insolvency) (Amendment) Ordinance, 2020 ("the Ordinance") brings the introduction of the updated law one step closer including, for the first time in Guernsey,  formal insolvency rules to offer guidance on procedural matters surrounding both the new and existing law.

Advocate Jones is a specialist in restructuring and insolvency with intricate knowledge of the practical application of the legislation having been involved in the majority of significant insolvencies to touch the island in the past 10 years. He sat on the industry working party tasked with reforming the law and has also been nominated to sit on the first ever Insolvency Rules Committee that will draft the practical framework around which the new law will operate. 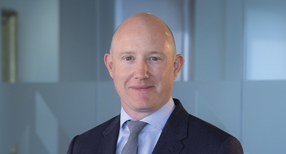 Advocate Jones said: "The legislative amendments approved by the States of Guernsey are a welcome and sensible step towards bolstering what is already an effective corporate insolvency regime in Guernsey. The changes will clarify procedure, fill some of the gaps in the current provisions and provide further comfort to all stakeholders as to the ability of the jurisdiction to handle complex insolvencies.

"The introduction of insolvency rules will augment the new and existing legislation but also allow Guernsey to continually seek to update its procedures to deal with the practical issues arising in modern insolvency assignments."

In addition to the introduction of insolvency rules, other key changes to Guernsey's insolvency laws will include increased protection for creditors in insolvent liquidations, an improved and quicker mechanism to end an administration, increased investigatory powers for office holders and the introduction in Guernsey of the disclaimer of onerous assets.

Further detail on the changes can be found here.

Advocate Jones concluded: "I'm delighted to have been involved in helping to bring these changes to fruition and look forward to continuing to work to maintain and improve the island's reputation in the restructuring and insolvency field. It is increasingly important for Guernsey, as a jurisdiction, to demonstrate that it is capable and forward thinking in this area as levels of distress in certain markets increase."