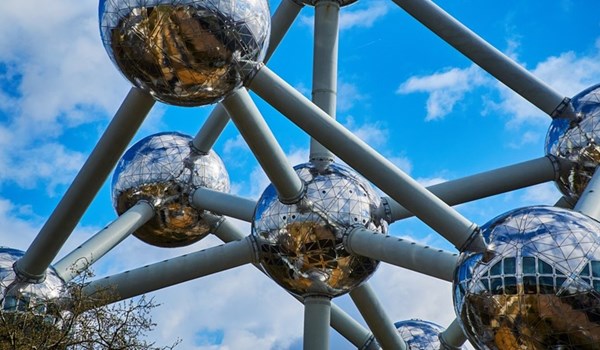 As published on irishtimes.com, Thursday January 23, 2020.

Organisation for Economic Co-operation and Development (OECD) secretary general Angel Gurria said on Thursday he is confident international corporate tax reform can be agreed this year, as France’s finance minister took a thinly Speaking on a panel discussion at the World Economic Forum (WEF) in Davos on how to tax the digital economy, Mr Gurria said that OECD is “on track” with its efforts to secure an accord among 137 countries on this issue. The organisation is holding a meeting next week to discuss the plan, with the aim of agreeing an international framework by the end of the year.

“We have no Plan B. We’ll just get it done,” said Mr Gurria. “There are more than 40 countries today that are participating today in this international effort and, one way or the other, they are ready to go out with their own [rules] if there isn’t an international solution.”

He added that this would lead to a “a real cacophony of different ways” of taxing the digitalised economy.

French president Emmanuel Macron agreed earlier this week to temporarily suspend a 3 per cent tax on technology giants’ sales following pressure from US counterpart Donald Trump. The tax would mainly target US companies such as Facebook, Google and Amazon. The UK has also vowed to proceed with a digital tax in April, despite threats from the US.

French finance minister Bruno Le Maire insisted on the Davos panel that France will lift its suspension if an international agreement on setting a minimum tax rate for multinational companies and a digital tax is not reached by the year-end.

Mr Le Maire also used the occasion to highlight how one country, in particular, was benefiting from taxes – applied at a very low rate – on technology companies that are making money from consumers elsewhere in Europe.

“I don’t want to name that country, but everybody knows which country I’m thinking of,” said Mr Le Maire, who is known to have been referring to the Republic. “A race to the bottom is not the future I want for Europe.”

Mr Gurria intervened in the discussion to note that “Ireland is very enthusiastically” working with the OECD on the international tax-reform effort.

The Minister for Finance Paschal Donohoe has participated in key tax panels at Davos over the past two years, defending the State’s low-tax regime and the €13 billion Apple tax case.

However, no Government representative travelled to the 50th WEF conference this year as the focus remained on the general election, scheduled for February 8th.

Mr Donohoe highlighted last year how Ireland had closed off various loopholes in recent years, including the so-called “double Irish”, and a strategy whereby companies could be resident in Ireland but stateless for tax purposes.

Meanwhile, Columbia Law School professor Katharina Pistor told the panel that an arbitration mechanism for resolving disputes between different countries on where taxes will be due under the incoming rules will be key.

Ms Pistor said that large corporations with a lot of money and advisers will be able to bring “a lot of disputes” to arbitration – testing the resources of individual countries on the other side of the case.