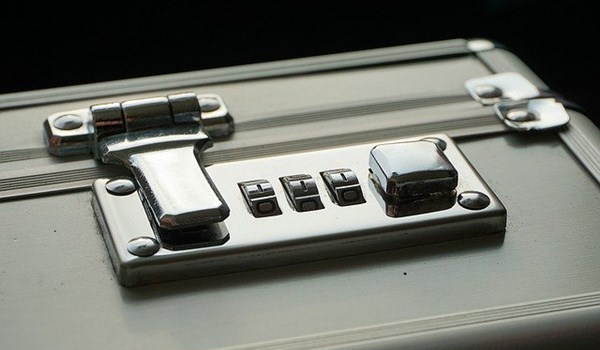 As published on internationalinvestment.net, Tuesday January 28, 2020.

Trinidad and Tobago has seen a 79% surge in tax evasion cases last year, according to the jurisdiction's Financial Intelligence Unit (FIU).

The FIU, received 134 reports of tax evasion valued at TTD$697m and 286 reports of money laundering valued at TTD$329m. Overall, the FIU recorded 1,019 suspicious transactions valued at TTD$1.7bn (£190m) for 2019, according to the latest figures first reported by local news outlet Daily Express.

The FIU is a specialised, intelligence-gathering unit within the Ministry of Finance and the 2019 report was submitted to Finance Minister Colm Imbert on November 27, 2019. It covers the period October 1, 2018 to September 30, 2019.

The report highlighted that tax evasion in 2019 represented a 79% increase over the previous year.

The reports said that 30% of the persons identified as the subjects reported in the tax evasion STRs/SARs were non-nationals from Asia, Africa and the Middle East.