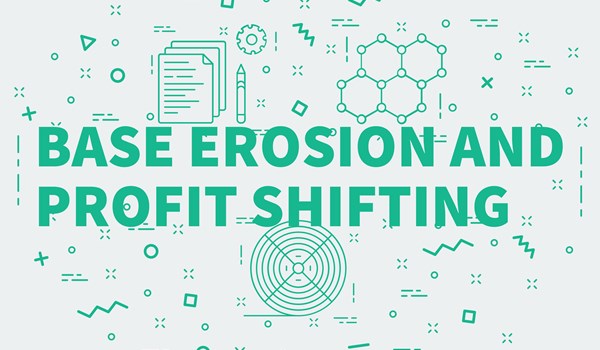 The UK Government on January 10, 2020, released the synthesized text of the 1987 Belgium-UK double tax agreement, as modified by the BEPS multilateral instrument.

The BEPS MLI, developed through negotiations involving more than 100 countries and jurisdictions as part of the OECD's BEPS project, is intended to enable countries to incorporate BEPS-related amendments into their tax treaties without having to renegotiate bilateral treaties on a piecemeal basis - a process that could take more than a decade to achieve.

The treaty amendments are intended to counter hybrid mismatch arrangements, which can result in double non-taxation or double deductions for the same income, and treaty abuse. In addition, provisions are added to prevent the avoidance of permanent establishment rules and they are intended also to improve dispute resolution.

The updated treaty between Belgium and the UK includes a new preamble, which states that the DTA is not intended to create opportunities for non-taxation or reduced taxation through tax evasion or avoidance, or treaty shopping, and attempts to abuse it will be counteracted by the treaty's provisions.

The agreement includes anti-avoidance provisions in the form of the OECD's proposed Principle Purpose Test. Under the PPT, if one of the principle purposes of the arrangement is to obtain treaty benefits, such as reduced withholding tax, these benefits will be denied, unless it is established that granting these benefits would be in accordance with the object and purpose of the provisions of the treaty. The PPT is an objective test based on an assessment of the intentions behind a transaction or arrangement.

The modifications made by the MLI are effective in respect of the 1987 Belgium-UK Double Taxation Convention for: