TRUSTS AND FOUDNATIONS: Family Offices in Middle East on the Rise. 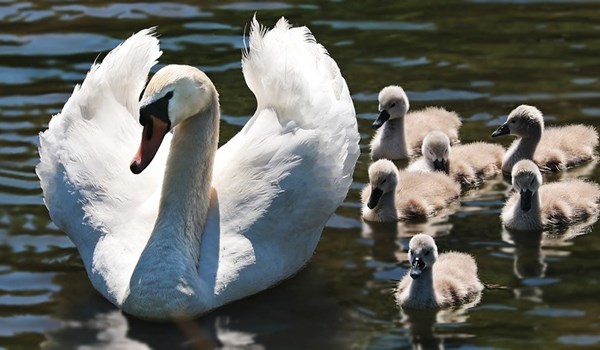 As published on wealthadviser.co, Thursday January 16, 2020.

A new survey from Intertrust reveals that Wealthy Middle Eastern families are adopting an increasingly global mindset, and that this is having a profound impact on their wealth structuring strategies with greater adoption of sophisticated structures such as Family Offices and special purpose vehicles.

Intertrust surveyed professional advisers servicing clients based in the UAE, Saudi Arabia, Qatar, Oman, Kuwait and Bahrain to examine their views on wealth structuring, the rise of families with a global mindset and succession planning.

Over three-quarters (74 per cent) of advisers expect high net worth families to become more global over the next five years, driven primarily by the next generation’s desire to expand their business interests beyond the region. As a result, the research underlines a growing demand for legacy plans to be based on international best practice (58 per cent) and greater awareness of the impact of governance and regulation (58 per cent).

The study revealed concerns over political stability as the key driver behind structuring outside of the region, which was cited by 83 per cent of respondents. This has galvanised many families into focusing on their affairs and taking the necessary steps to safeguard their assets. Other drivers are the popularity of overseas education (57 per cent); increased access to global tech-enabled financial solutions (53 per cent) and better travel and communication links, enabling Middle Eastern families to take a more global view of their region.

According to the study, family offices are predicted to be the fastest-growing wealth structuring vehicle among Middle Eastern wealthy families. With their investment management, ownership tracking and reporting capabilities, family offices are gaining pace especially in the UAE thanks to its sophisticated infrastructure, skilled employment market, flexible regulatory regime and excellent global transport links. Special purpose vehicles and corporate structures were ranked in second and third places respectively.

Respondents ranked Jersey, Singapore and Switzerland as the three most favoured jurisdictions for Middle Eastern families seeking wealth management and succession solutions outside the region.

“Advisers are witnessing dramatic changes in the Middle East region’s wealth structuring landscape. As living, learning and working overseas is becoming common particularly among the next generation, families are becoming increasingly mindful of the region’s political landscape and the need to mitigate risk by taking a more sophisticated approach to managing their wealth. As a result, we’re seeing significant growth in investment structures such as Family Offices, special purpose vehicles, Funds, offshore trusts and PTCs.”