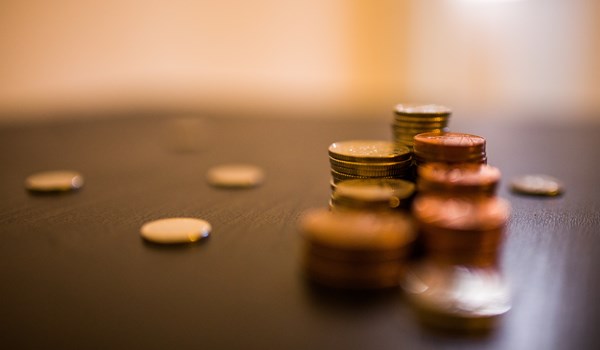 As published on accountancydaily.co, Monday January 27, 2020.

2015 saw the introduction of the diverted profits tax(DPT) which was designed to change behaviour and clamp down on contrived tax schemes used by the largest digital multinationals to avoid corporation tax as a result of their tax structures allowing for profits to be offshored rather than taxed in the country where their sales take place, while a tightening of transfer pricing rules put pressure on these global players.

HMRC said that ‘the DPT has revolutionised our approach in countering contrived arrangements used by some multinational corporations to shift their profits offshore and avoid paying tax in the UK on their economic activities here’.

To the end of 2018/19 over £4.6bn in taxes had been paid. This included £2bn in VAT from businesses restructuring their operations, more than £2.2bn in corporation tax where the DPT helped settle existing investigations, and £369m net from DPT charging notices.

So far in 2019/20 HMRC has secured another £480m through DPT investigations. HMRC is currently carrying out around 100 investigations into multinationals with arrangements to divert profits. The total amount of tax under consideration was £2.9bn as at March 2019.

HMRC set up a profit diversion compliance facility to encourage businesses to stop diverting profits and pay outstanding tax. Around two thirds of the large businesses initially targeted have used the tax facility to bring their tax affairs up to date quickly, enabling HMRC to focus even more resources on investigating businesses which continue to divert profits.

The total corporation tax bill by contrast was £54bn across all UK businesses, highlighting the impact of national insurance contributions (NICs) and VAT on corporate tax bills and subsequently their effective corporate tax rate.

HMRC has a programme of data profiling and research to identify companies that have features that suggest that they may be diverting profits from the UK and has written to businesses which has identified as potential profit diverters. It has also established a specialist compliance team, the profit diversion compliance facility, to focus resources on the worst offenders.

‘We recognise some companies have been diligent in reviewing their transfer pricing policies. But some persist with contrived arrangements to divert profits so we’re finding new ways to encourage them to change their behaviour,’ HMRC said.

When investigating arrangements to divert profits HMRC considers relevant accounting periods before and after the diverted profits tax was introduced. Most of these investigations are resolved by the business agreeing to change its transfer pricing and pay additional corporation tax.

The diverted profits tax has forced companies to rethink their tax compliance and has raised £369m since it came into force.

HMRC is litigating various disputes where the business was not prepared to change their arrangements and pay additional corporation tax. There are also a number of diverted profits cases under civil or criminal investigation with HMRC’s Fraud Investigation Service.

HMRC director of large business, Jo Wakeman, said: ‘We’re making progress in tackling those who think it’s ok to shift their profits offshore and avoid paying tax in the UK on their economic activities here.

‘The £5bn secured so far since the diverted profits tax was introduced shows that it’s helping to bring in additional money for the UK’s vital public services.’