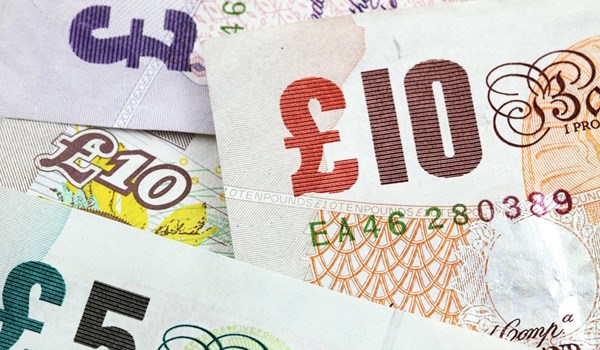 As published on international-adviser.com, Monday 6 July, 2020.

The Labour party has called on the chancellor of the Exchequer, Rishi Sunak, to tax the rich in a bid to kickstart the British economy.

Shadow chancellor Anneliese Dodds said on the BBC’s Andrew Marr Show that, for the UK to weather the economic fallout of the pandemic, there needs to be an increased tax take, but the burden cannot fall on low- and middle-income earners.

“Instead we should have a focus on the very best-off people. We have seen a rise in income and wealth inequality over recent years and I think those with the broadest shoulders should be bearing more of a contribution if that contribution is needed,” she added.

Sunak will set out the economic roadmap out of lockdown during his summer statement on 8 July 2020.

“As we begin to put the nation’s finances back on a sounder footing, questions will be asked around how to share the costs between different generations and sectors,” said Steven Cameron, pensions director at Aegon. “This could prompt a fundamental review of how we tax wealth compared to income.”

“[The wealth tax] is similar to the council tax paid annually on real estate but extends to wealth in all forms: stocks, chattels, cash, jewellery, boats, works of art or any other assets with a monetary value,” he explained.

“It includes credit and any other rights that may be valued on monetary terms, classified as assets. It excludes all debts and encumbrances to calculate the net assets position.”

“Belgium, Italy, Netherlands, Norway, Spain, France and Switzerland have demonstrated that the impact of wealth tax is minimum, both from a government revenue point of view and from the perspective of the taxpayer.

“However, it is a tax to be considered in situations as the current one.

“The consistency of its application in countries with a strong social consciousness; as Switzerland, Netherlands and Norway, shows its utility. Especially in times where governments and citizens are being called to support the enormous financial crisis we are facing.”

But if this was to be implemented, issues would arise around what type of wealth should be taxed and how much of an increase the government introduce.

Del Canto described is as a “tough decision”; but said, in his opinion, the definition of taxable wealth should take into account what other countries have done and respect the following criteria:

The fact that the government will be forced, in one way or another, to raise taxes to deal with the economic fallout caused by covid-19 has had many Brits worried.

According to research by financial planning firm The Private Office, 80% of people in the UK believe that inheritance tax (IHT) will increase to pay for the coronavirus bailout.

David Dodgson, partner at The Private Office, said: “The government has taken some extraordinary steps to try and keep the economy buoyant during the current pandemic, but measures such as the furlough scheme will need to be paid for.

“It is now considered a strong likelihood that increasing the rate of IHT and reducing IHT allowances will be used as a means to help meet the bill.”