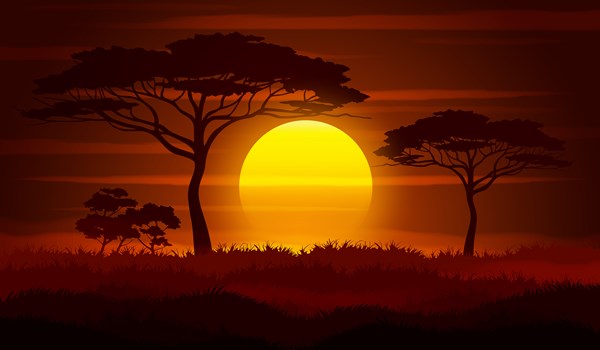 As published on zambiareports.com, Tuesday 23 June, 2020.

The Zambian government has terminated the Avoidance of Double Taxation Agreement with Mauritius and will initiate negotiations of a new Agreement which would introduce shared taxing rights and anti-abuse clauses.

The decision to terminate the agreement was made at a Cabinet meeting held at Mulungushi International Conference Centre on Monday where other decisions such as the issuance of an K8 billion COVID-19 bond were made.

“Cabinet also approved the termination of the Avoidance of Double Taxation Agreement between the Government of the Republic of Zambia and the Government of the Republic of Mauritius and initiate negotiations of a new Agreement which will introduce shared taxing rights and anti-abuse clauses,” chief government spokesperson Dora Siliya said of the decisions made in a statement issued today.

“Cabinet resolved to terminate the Agreement which came into force on 15th June, 2012 as the Agreement deals with income from a number of specific sources, such as business income, dividends, interest and royalties.”

She stated that the tax treaty that existed between Zambia and Mauritius gave exclusive taxation in the country of residence of the receipt of the income.

“As such, Zambia does not retain taxing rights to tax dividends, interest and royalties arising in Zambia and payable to residents of Mauritius,” Ms Siliya stated.

“Cabinet allowed the Minister of Finance to go ahead and hold policy discussions with the IMF because Cabinet is of the view that, in line with its governing laws, the IMF provides policy advice, technical and financial assistance to member countries and that it was necessary for Government to continue such discussions with the IMF,” Ms Siliya stated.

Cabinet also deliberated on the engagement of Lazard Frères of France as financial advisors and Messrs White and Case of the United States of America as legal advisors to the Republic of Zambia in relation to the liability management of its debt portfolio.

“The engagement of creditors that are owed money by Government is an essential strategy to address the country’s prevailing debt sustainability and fiscal challenges, especially in view of the negative impacts of the COVID-19 pandemic which has further constrained the Treasury’s resources envelope,” Ms Siliya stated.