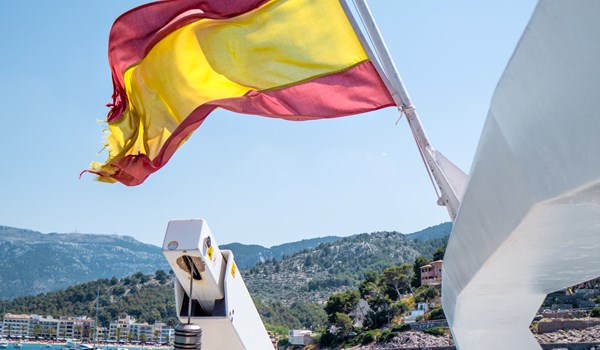 Calls from the United States that European nations hold off implementing digital taxes on mostly US-based tech firms, seems to be falling on deaf ears.

According to Reuters, Spain’s lower house voted on Thursday to begin drafting a 3 percent tax on revenues of internet giants.

This is despite the United States this week beginning investigations into digital tax scheme of some countries. A move that resulted in France issuing a public rebuke to the United States over its trade threats to those countries introducing a tax on technology giants.

According to Reuters, Spain’s digital tax would (if approved) apply a levy of 3 percent on the local digital revenue of companies with annual global sales of more than 750 million euros and at least 3 million in Spain.

It would generate about 1 billion euros ($1.12 billion) in annual revenues for the state.

On Tuesday this week, the US Trade Representative’s office announced it was launching a “Section 301” investigation into digital services taxes that have been adopted or are being considered by Spain and other US trade partners.

“We are prepared to take all appropriate action to defend our businesses and workers against any such discrimination,” US Trade Representative Robert Lighthizer was quoted as saying.

However, Spain’s legislation will only take 3-4 months to finalise, due to the challenges in agreeing a final text faced by the minority government of Socialist Prime Minister Pedro Sanchez, Reuters reported.

The Organisation for Economic Cooperation and Development (OECD) earlier this year had warned the UK and other countries to hold off on its plans to introduce their own digital tax.

This was because the OECD is currently developing global reforms over where multinational firms should be taxed.

It is reported that Spain’s tax would take effect only if OECD member states reach agreement to launch a joint digital levy.

“It is a transitional and provisional decision until a regulation is approved at international or at least European level,” Budget Minister Maria Jesus Montero reportedly told Spanish lawmakers.

Tech companies have long been criticised by lawmakers for their tax practices that sees them reducing their tax bills by booking profits in low-tax countries (such as Ireland) regardless of the location of the end customer.

Plans for an EU-wide digital tax failed upon the objections of certain countries, forcing member states, most notably France, to push ahead with their own national levies.

The US has already investigated France over its digital tax policy, which has already been passed by French lawmakers.

That dispute was settled when France offered to suspend its digital tax on tech companies’ income in France until the end of the year while the OECD negotiated new rules for the cross-border taxation of big digital companies.