UK: Many firms getting emergency loans have links to tax havens, according to research. 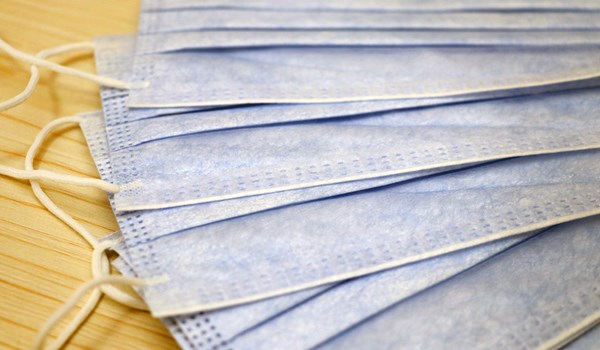 As published on uk.finance.yahoo.com, Saturday 6 June, 2020.

Of the 52 companies the Bank of England (BOE) has said are receiving emergency loans from the UK’s covid financing facility, nearly one third have links to tax havens, including Easyjet (EZJ.L) and Chanel, research by investigative think tank TaxWatch shows.

The BOE recently published the names of some of the companies that had outstanding loans under the initiative. Of these, TaxWatch found 14 companies “with links to tax havens, which made up 31% of the loans given.”

Wizz Air (WIZZ.L), British Airways parent IAG (IAG.L), ABB Finance, Baker Hughes (BKR) and Telefonica Europe (TEF) were some of the others on the list.

“The publication of the list follows growing calls for the government to place more conditions on companies receiving state support,” TaxWatch said, adding that “the list demonstrates that companies can qualify for UK government support, even though they have relatively little activity in the UK.”

The coronavirus corporate financing facility is a scheme designed for some of the biggest companies with credit ratings. Together, these 14 companies have received more than £5bn ($6.3bn) from the programme, which has given out loans totalling more than £16bn.

TaxWatch pointed out that one of the more interesting companies on the list is Baker Hughes, which is a subsidiary of General Electric (GE), via a Bermuda holding company. GE is embroiled in a £1bn tax dispute with HMRC over unpaid taxes going back to 2004.

George Turner, the think tank’s UK director, said: “The fact that UK taxpayers’ money is being used to make substantial loans to companies that have not filed proper accounts, are currently under investigation for bribery and corruption or are part of some tax avoidance structure demonstrates the lack of any meaningful conditions around government support for business.

“The publication of the Bank of England list reveals only a fraction of the businesses receiving Government support. Given the issues arising from just this very small group of companies, there really is a compelling argument for the Government to publish the names of all companies receiving taxpayer support,” he added.

A Treasury spokesman said: “We have acted at unprecedented speed to support jobs and the economy. The COVID Corporate Financing Facility directly protects hundreds of thousands of jobs, supports some of our biggest companies’ cashflows and enables them to support their suppliers.

“We continue to be at the forefront of global action to tackle tax avoidance, with a series of robust measures in place to tackle profit shifting arrangements.”

The analysis comes after calls for the Government to deny coronavirus loans to companies deemed risky by HMRC.