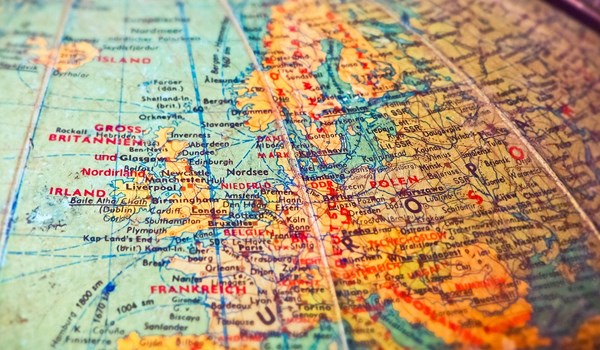 Euro zone leaders failed to reach agreement on Thursday night on additional borrowing tools to help countries finance their response to the coronavirus crisis after hours of negotiations over a video conference call.

Nine countries including France, Italy, Spain, Portugal and Ireland had appealed for common debt issuance or eurobonds as extra firepower that could ensure “stable long-term financing for the policies required to counter the damages caused by this pandemic”.

But the proposals were strongly opposed by countries including the Netherlands. The Dutch government is concerned at the prospect of becoming a guarantor of weaker economies, and has argued that common debt issuance “undermine incentives for sensible policy at national level”.

It argues that the relaxation of borrowing and state aid rules by the European Commission and a €750 billion stimulus package from the European Central Bank already put in place should suffice.

Before the video conference had even finished, Italian prime minister Giuseppe Conte announced he had rejected draft proposals for being too timid. He gave the EU 10 days to come up with adequate solutions, and said Spain’s Pedro Sanchez agreed with the deadline. The two countries have been the hardest hit to date in Europe by the pandemic.

An Irish Government official said EU leaders had “called on the eurogroup to bring forward its proposals within two weeks”.