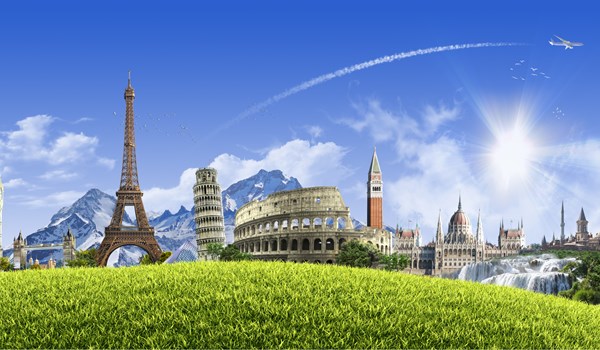 European Union leaders gather by video conference on Thursday in a meeting likely to see a showdown over the issue of common debt issuance or eurobonds as extra financial firepower to deal with the coronavirus pandemic.

Nine euro zone countries, including Ireland, have appealed for the common debt instrument to mitigate the economic damage from the crisis, which economists warn is causing a shock of historic scale.

“We need to work on a common debt instrument issued by a European institution to raise funds on the market on the same basis and to the benefit of all member states, thus ensuring stable long-term financing for the policies required to counter the damages caused by this pandemic,” the letter from the nine states reads.

It was signed by the leaders of Belgium, France, Italy, Luxembourg, Spain, Portugal, Greece, Slovenia and Ireland – all members of the euro zone.

Some academics argue that issuing common debt would make it cheaper to perform the massive economic stimulus required to address the emergency, as if repayments are guaranteed by the entire euro zone, interest rates will be lower.

There were calls for eurobonds previously during the euro zone debt crisis that followed the global economic crash of 2008, but these were defeated by opposition from northern countries, including Germany and the Netherlands.

Dutch finance minister Wopke Hoekstra has indicated the country maintains its opposition to the idea, saying that the relaxation of EU borrowing and spending limits earlier this week should be “adequate” to address the crisis.

Together with the Germans, and probably the Austrians and the Finns, the Dutch are likely to block the move to eurobonds at this stage.

But the unprecedented nature of the pandemic has shaken old certainties. The European Central Bank has announced a plan to buy €750 billion in additional bonds to contain the financial fallout, and on Wednesday gave itself an unprecedented level of flexibility to support individual countries.