IRELAND: OECD report says impact of Covid-19 in the West 'will be least severe in Ireland'. 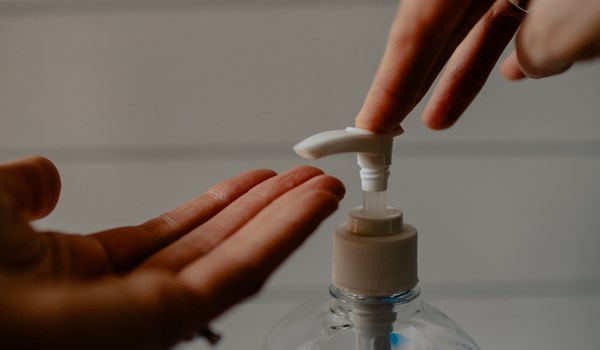 As published on irishexaminer.com, Monday 30 March, 2020.

The impact of the lockdown caused by Covid-19 in Ireland will be less severe than in any other OECD country, the organisation has found.

In a new report 'Evaluating the initial impact of Covid-19 containment measures on economic activity', the OECD has sought to examine the impact of partial or total shutdowns across the western world.

It said the increasing spread of the coronavirus across countries has prompted many governments to introduce unprecedented measures to contain the epidemic.

Emergency measures have led to many businesses being shut down temporarily, widespread restrictions on travel and mobility, financial market turmoil, an erosion of confidence and heightened uncertainty.

The report found that the initial direct impact of the shutdowns could be a decline in the level of output of between one fifth to one quarter in many economies, with consumers’ expenditure potentially dropping by around one third.

Changes of this magnitude would far outweigh anything experienced during the global financial crisis in 2008-09, the OECD found.

The scale of the estimated decline in the level of output is such that it is equivalent to a decline in annual GDP growth of up to 2 percentage points for each month that strict containment measures continue.

“If the shutdown continued for three months, with no offsetting factors, annual GDP growth could be between 4-6 percentage points lower than it otherwise might have been,” the report concluded.

The OECD found that in all economies, the majority of this impact comes from the hit to output in retail and wholesale trade, and in professional and real estate services.

Extending the same approach to other economies suggests that the impact effect of business closures could result in reductions of 15% or more in the level of output throughout the advanced economies and major emerging-market economies after the full implementation of confinement measures.

In the median economy, output would decline by one quarter, the OECD found.