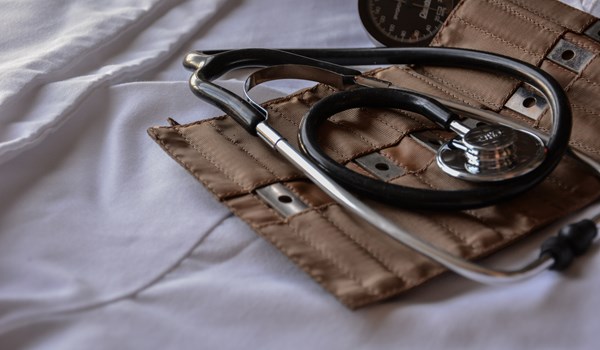 As published on moneymarketing.co.uk, Tuesday 31 March, 2020.

HM Revenue and Customs has warned that tax avoidance schemes are targeting workers returning to the NHS amid the coronavirus outbreak.

The taxman is urging health workers to beware “unscrupulous promoters” pushing their schemes.

HMRC writes: “If you are returning to work for the NHS, HMRC is warning you to be very careful not to sign up to these schemes, which HMRC considers to be tax avoidance.”

The schemes vary, but all tend to use an umbrella company, and pay health workers’ wages in two payments in order to disguise their true level of pay.

The first payment will be declared as earnings through the umbrella company payroll, often at around national minimum wage levels or a flat rate payment of, say, £100 per week

The umbrella company will claim the second payment is not taxable; it may be described as a loan, annuity, shares, a capital advance, a payment derived from a revolving line of credit facility, or some other non-taxable form.

HMRC says it is aware that some umbrella companies claim health workers can take home 85 per cent of their pay, by using their personal allowance more efficiently or some other vague explanation.

HMRC adds: “Even if you don’t realise it, these schemes are very likely to involve tax avoidance and you could end up owing tax and interest, as well as incurring the fees paid to the umbrella company.”

BDO tax dispute resolution partner Dawn Register says: “This is HMRC warning taxpayers that these arrangements, in their view, do not work. They generally have the hallmark that they sound too good to be true. Anyone entering into these arrangements after a spotlight is published can expect an HMRC enquiry and financial penalties.”