US: Stocks Build on Gains After Stimulus Deal: Markets Wrap. 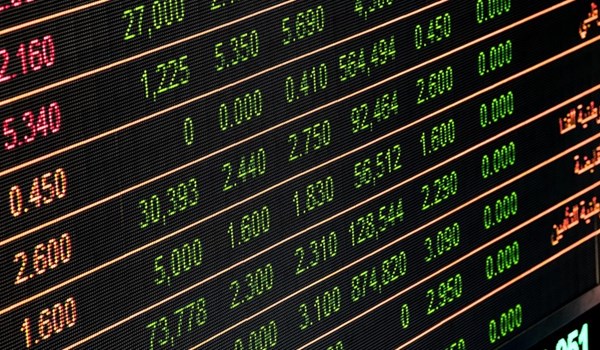 As published on finance.yahoo.com, Wednesday 25 March, 2020.

(Bloomberg) -- U.S. stocks looked headed for their first back-to-back gain since the coronavirus crisis began as investors awaited details on the unprecedented government spending packages aimed at countering the hit from the pandemic. Treasuries advanced.

The S&P 500 rose at the open, following Tuesday’s 9.4% surge in anticipation of the deal between the White House and Congress. After overnight negotiations, the bill is slated for a vote later Wednesday. A 20% rally in Boeing Co. lifted the price-weighted Dow Jones Industrial Average more than 2%.

“Investors have been looking for monetary policy and now fiscal policy to stem the bleeding from this crisis,” said Mark Hamrick, senior economic analyst for Bankrate. “The Fed was first at that and has done much of what investors are looking for it to do. Now the fiscal authorities have unleashed their version of that bazooka.”

Equities rose in Europe, where leaders are inching toward a fiscal package of their own. In Asia, a regional stock benchmark is posting the best one-day increase since 2008. WTI crude oil turned lower after failing to hold $25 a barrel. The dollar fell for a second day versus its biggest peers.

Investors are hoping for U.S. and global equity indexes to post their first back-to-back daily gains since just before the rout began a month ago, even as economies from Milan to Seattle begin to reel from the deepening pandemic. With the number of infections globally continuing to mount and Spain reporting more than 700 deaths in a single day, traders are reminded that the threat to the global economy is well alive.

The Dow Industrials rose on Tuesday by more than 11%, their biggest advance since 1933, while the S&P 500 climbed the most in 12 years. Still, key gauges of U.S. manufacturing and services in March fell the most on record, showing the deep toll the outbreak has already taken.

“We still need to see a slowing of the virus cases and a peaking in the U.S.,” Carol Pepper, chief executive officer at Pepper International, told Bloomberg TV. “Because until then we’ll have these huge relief-rally days -- then we’ll get a scary day and the market will plunge down again.”

Spot gold drifted lower after a squeeze of historic proportions pushed its prices to the biggest one-day gain since November 2008 on Tuesday. The closing of refineries and demand for physical gold had caused a disconnect between prices in London and New York.

These are the main moves in markets:

ASIA: In a relief to HNIs, div…