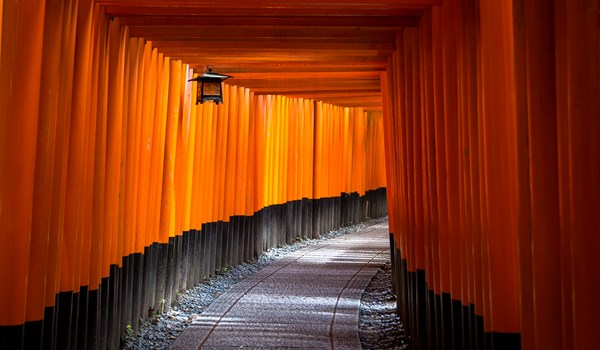 As published on moroccoworldnews.com, Wednesday 27 May, 2020.

Rabat – The Japanese House of Councillors adopted today, May 27, the agreement signed between Morocco and Japan to avoid double taxation, the Moroccan Embassy in Tokyo announced.

Morocco and Japan signed the agreement on January 8 in Rabat during the fifth session of the Morocco-Japan Joint Commission meeting.

The agreement aims to avoid double taxation and to prevent tax evasion and fraud. It applies to persons residing in both countries.

The adoption of the agreement comes a few days after the House of Councillors approved another Moroccan-Japanese accord.

On May 14, the Japanese parliamentary chamber approved an agreement on the protection and promotion of investments between Morocco and Japan. The agreement’s signature also took place during the Joint Commission meeting.

The adoption of the two agreements attests to the importance that Japan accords to Morocco as a leading economic partner in Africa, said a statement from the Moroccan embassy.

The legal texts will boost bilateral economic relations and strengthen the presence of Japanese businesses in Morocco, the statement added.

The meeting resulted in three bilateral partnerships—the two recently-approved agreements as well as an accord, part of the Japanese Economic and Social Development Programme, that involves equipping five production facilities in certain Moroccan prisons.

The number of Japanese companies in Morocco has nearly doubled over the past three years, the Moroccan embassy revealed.

Moroccan-Japanese trade currently represents 4.5% of all trade between Morocco and Asia and 2.7% of trade between Japan and Africa. The recent agreement aims to further boost the numbers.