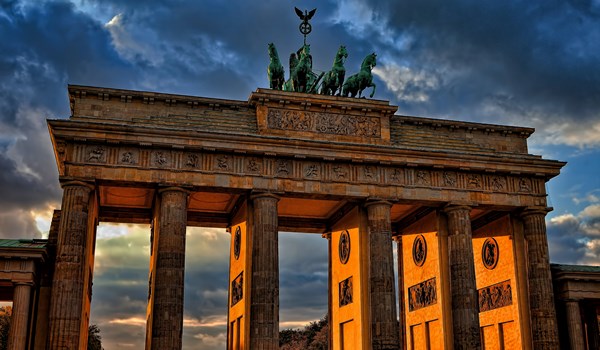 Lufthansa has revealed details of subsidiary businesses registered in “tax havens” after coming under pressure from politicians in Germany as it seeks a state bailout.

The Lufthansa Group published a list of “all companies based in non-cooperative tax jurisdictions according to an EU list” this week.

It said it was responding to politicians’ requests querying “why Lufthansa has subsidiaries in tax havens”.

The subsidiaries are “based in countries or territories that are on the EU list of non-cooperative countries and territories for tax purposes”, the group reported.

Lufthansa insisted: “All companies operating in countries on this list are companies with operational business (e.g. production of meals and logistics services for local airlines and airports) that belong to LSG Group.”

These include wholly-owned and part-owned subsidiaries in Panama, on the Pacific island of Guam, and in the Cayman Islands and Virgin Islands in the Caribbean.

In a statement, Lufthansa said: “As a global company, the Lufthansa Group is represented in a large number of countries either by itself or through its subsidiaries.

“National and international legal and tax regulations are observed in all countries in which the Lufthansa Group operates.

“A wide variety of parameters play a role in the location decisions. For example, as a global catering specialist, the LSG Group pursues the strategy of establishing companies where this is necessary for operational reasons.”

The subsidiaries attracted attention after Lufthansa confirmed it is negotiating a €9 billion “stabilisation package” with Germany’s federal economic stabilisation fund, the WSF.

This could result in the WSF taking a stake of up to 25% in Lufthansa and a seat on the group’s board.

In an earlier statement, Lufthansa said negotiations continue “with the aim of ensuring the future viability of the company”.